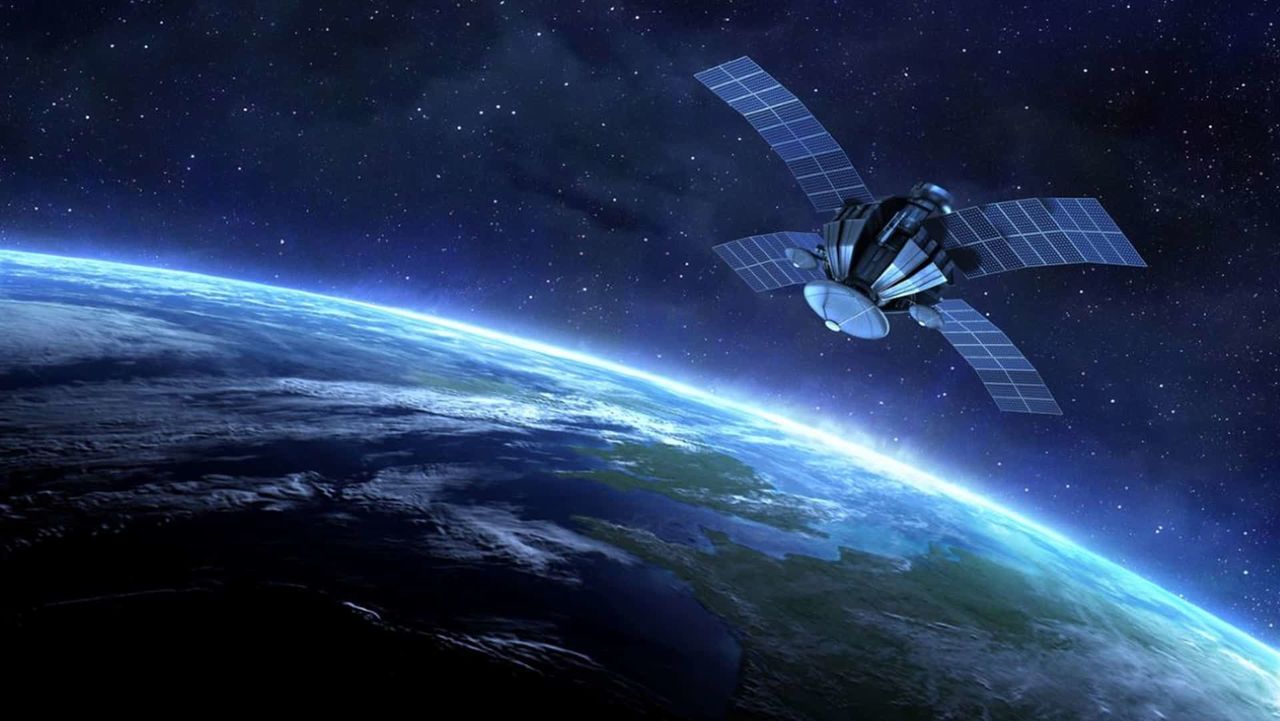 Neom Tech & Digital Hold and OneWeb, the second-largest LEO operator with 358 satellites and the only licensed operator in Saudi Arabia, expect to complete ground infrastructure in 2022.

Neom Tech & Digital Hold and the new JV entity will have exclusive rights to distribute OneWeb services in its target regions for seven years from the initiation of the LEO satellite network, which is expected to commence in 2023.

The partnership will see the deployment of OneWeb’s Low Earth Orbit (LEO) satellite constellation, which will not only provide the rapid and reliable connectivity to enable Neom’s ecosystem of cognitive technologies, but also transform businesses and rural communities in the region where access to fiber-like internet was previously unimaginable, Bharti said in a statement on Tuesday.

The agreement also includes a long-term strategic partnership regarding research and development of future connectivity systems, it said.

It also builds on the relationship between OneWeb, the Ministry of Communications and Information Technology (MCIT) and the Ministry of Investment of Saudi Arabia (MISA). Established in 2017, they are focused on unlocking Saudi Arabia’s nascent orbital space technology sector for private investors.

In addition, it further strengthens ties between Saudi Arabia and the UK government, which is a major strategic investor in OneWeb.

“This agreement will help realise our joint vision of boosting connectivity in Saudi Arabia, West Asia and East Africa. It exemplifies the model through which OneWeb’s services will reach unconnected or poorly connected regions – through cooperation with international governments and local partners," Sunil Bharti Mittal, Executive Chairman, OneWeb, said.

Neom will be trialing technologies to provide further security protection as well as testing new, more robust and resistant positioning and navigation solutions.

The partnership supports Neom's international connectivity strategy, which will use connections to sub-sea and terrestrial communications cables, the construction of 5G and fibre networks, and now LEO satellites to secure access to tens of terabytes of scalable capacity for both urban and rural businesses and communities in Neom by 2030, the statement added.
Add Comment