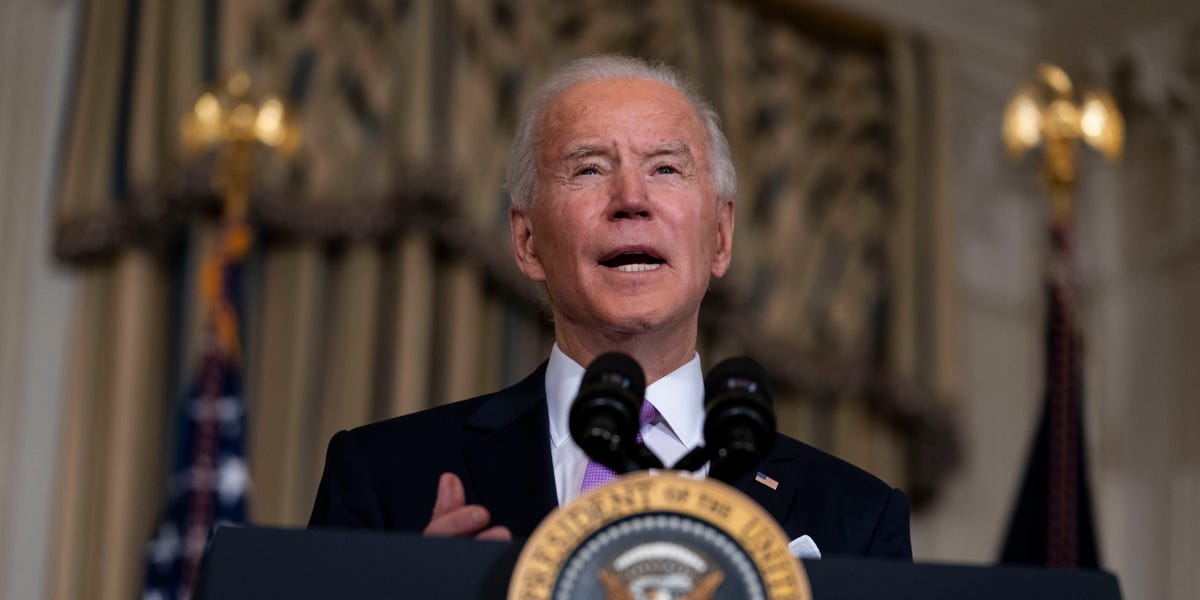 Biden has formally recognized the Armenian genocide, becoming the first US president to do so

"Each year on this day, we remember the lives of all those who died in the Ottoman-era Armenian genocide," Biden said in a statement.
President Joe Biden on Saturday officially recognized the mass killing of hundreds of thousands of Armenians during the early 1900s by the Ottoman Empire as genocide, becoming the first US president to do so.

"Each year on this day, we remember the lives of all those who died in the Ottoman-era Armenian genocide and recommit ourselves to preventing such an atrocity from ever again occurring," Biden said in a statement published Saturday by The White House in recognition of Armenian Genocide Remembrance Day.

"Beginning on April 24, 1915, with the arrest of Armenian intellectuals and community leaders in Constantinople by Ottoman authorities, one and a half million Armenians were deported, massacred, or marched to their deaths in a campaign of extermination," he added.

As The Associated Press reported, previous US presidents had long avoided calling the atrocity a "genocide" to avoid angering Turkey. Biden last year, then a candidate for president, said he would recognize the genocide.

While other presidents had released statements recognizing the atrocity, none before Biden had called it "genocide" because of the US relationship with Turkey as part of NATO. Former President Donald Trump in 2019 blocked an attempt by Congress to formally recognize the genocide.

In an April 2019 statement, Trump referred to the genocide, which occurred between 1915 and 1923, as "one of the worst mass atrocities of the 20th century" but stopped short of calling it genocide.

It's estimated that 2 million Armenians were deported during the period, while 1.5 were killed, the AP reported. According to the report, Biden informed Turkish President Recep Tayyip Erdogan of his intent to issue the statement on Friday.

"We have nothing to learn from anybody on our own past," Mevlüt Çavuşoğlu, Turkey's Minister of Foreign Affairs, tweeted following Biden's statement. "Political opportunism is the greatest betrayal to peace and justice. We entirely reject this statement based solely on populism."

"I am glad to see President Biden responded to my request to take formal action to recognize the Armenian Genocide, a tragedy I have been determined to see acknowledged for years alongside so many others in Congress and the entire Armenian-American community," said GOP Rep. David G. Valado of California in a statement.
#donald trump  #joe biden
Add Comment