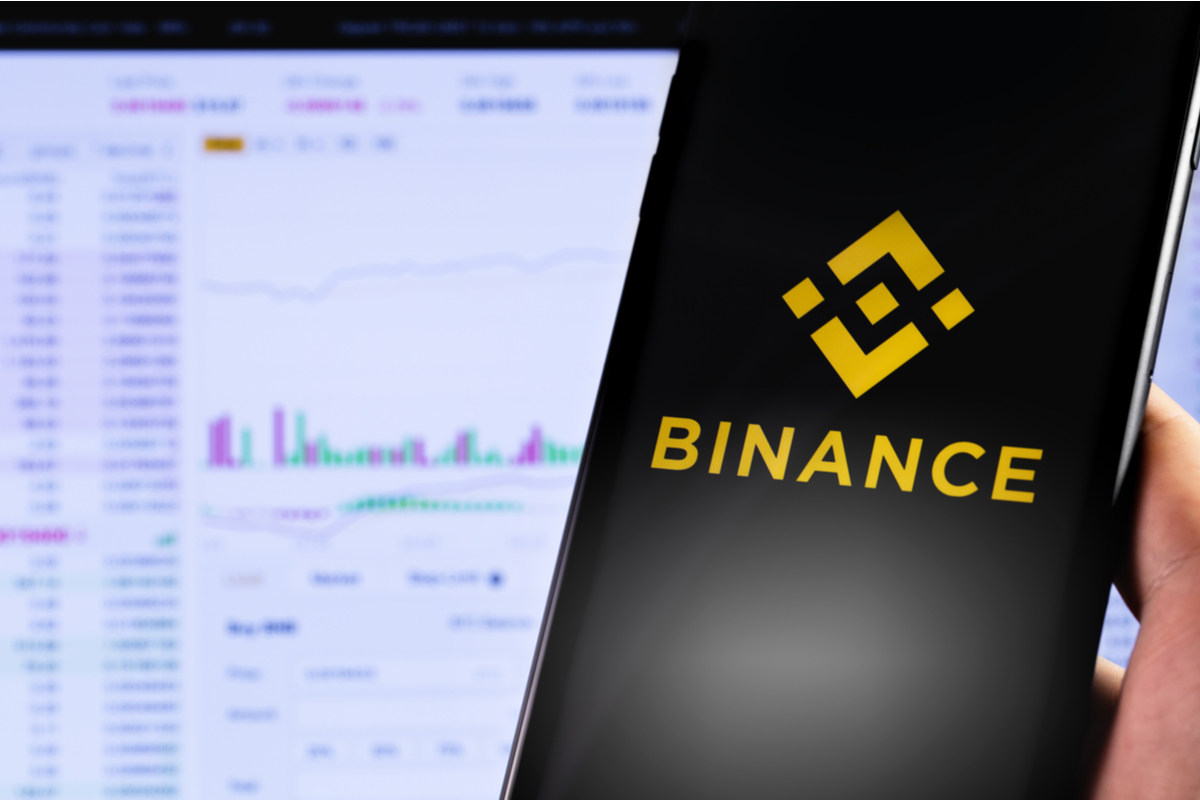 Binance has named Greg Monahan, a former U.S. government criminal investigator, to lead global money laundering reporting at the cryptocurrency firm.
Monahan will be based in Washington and be responsible for an existing team, according to the world’s biggest crypto exchange. He spent the bulk of his career in the U.S. government, leading cybercrime investigations at the Internal Revenue Service.

Binance is facing mounting scrutiny in Washington, including a probe by the Department of Justice and IRS into potential illicit activities. The crypto industry — which is largely unregulated — is also bracing for new rules, such as IRS requirements on reporting crypto transactions.

“My efforts will be focused on expanding Binance’s international anti-money laundering and investigation programs, as well as strengthening the organization’s relations with regulatory and law enforcement bodies worldwide,” said Monahan, who worked most recently at Deloitte Financial Advisory Services LLP, in a statement.

In recent months, Binance has devoted considerable resources to loading up on hires with government experience, including former executives from the Financial Action Task Force — an international standard-setting group devoted to combating money laundering — and Max Baucus, a former Democratic Senator.

Such personnel moves are a common strategy for financial firms targeted by investigations or major enforcement actions from regulators. In some cases, companies have been known to hire people straight from the agencies scrutinizing them.
Add Comment