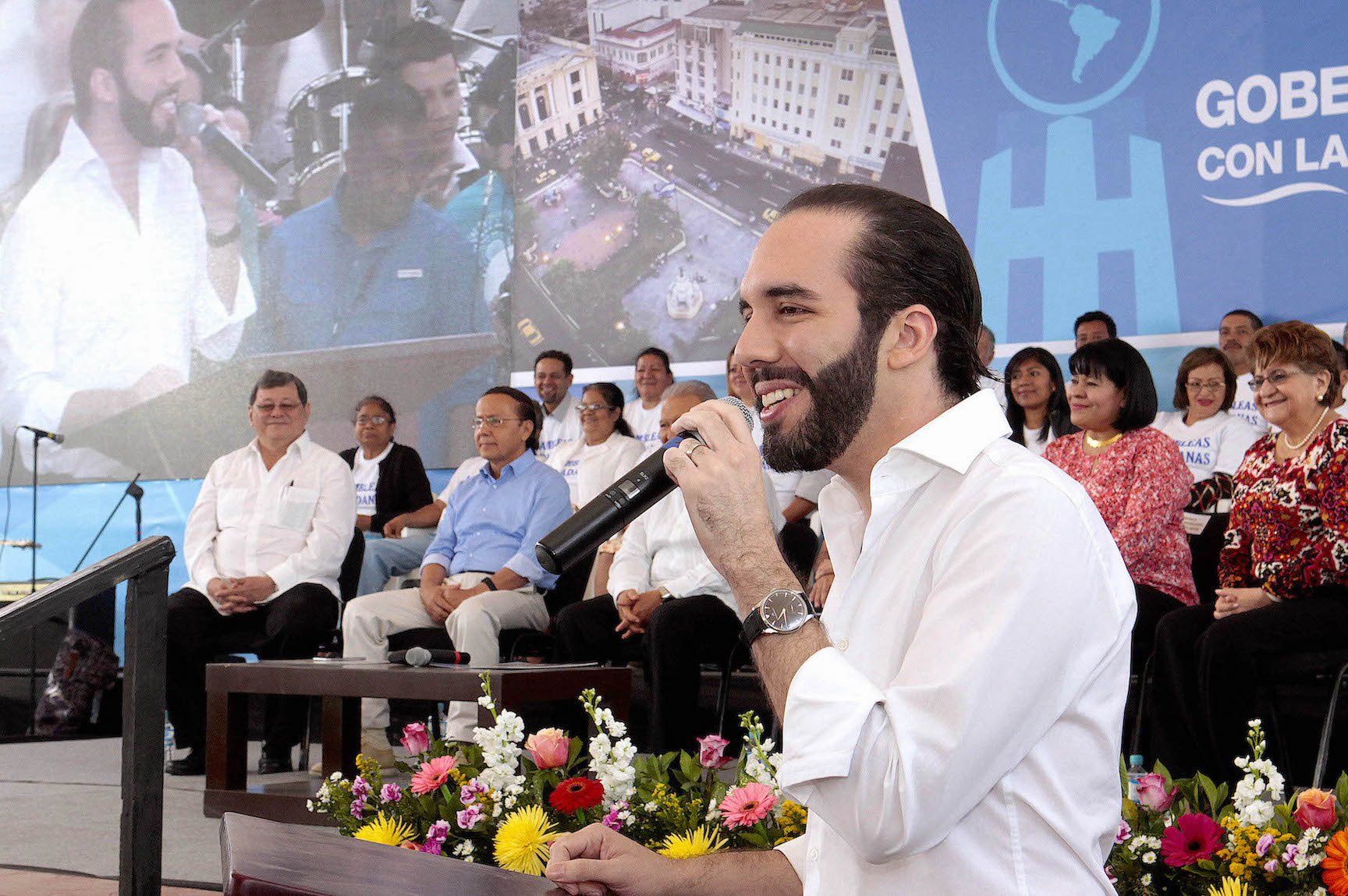 Bitcoin Use Will Be ‘Totally Optional’ in El Salvador, Finance Minister Says

The use of bitcoin (BTC, -0.54%) and a digital wallet in El Salvador will be “totally optional,” and businesses that do not accept the cryptocurrency will not be sanctioned, El Salvador’s finance minister Alejandro Zelaya said Tuesday.
In a televised interview during the program Frente a Frente hosted by journalist Moisés Urbina, Zelaya said that the dollar will remain as the main currency of reference in the country, and will be the one which businesses, the government and all others will use for their accounting.

Zelaya’s comments contradicted article 7 of the bitcoin law passed in June, which stipulated that bitcoin must be accepted as a form of payment by “every economic agent.”

Asked whether it was necessary to eliminate that article, Zelaya asked why and did not expand on the subject.

El Salvador’s Central Bank did not clarify matters on Tuesday in a consultative draft with technical standards to facilitate the application of the bitcoin law. The draft stated that the institutions obliged to comply with these standards will be banks, cooperative banks and savings and credit societies “interested” in providing the service of convertibility of dollars and bitcoin and vice versa.
Add Comment