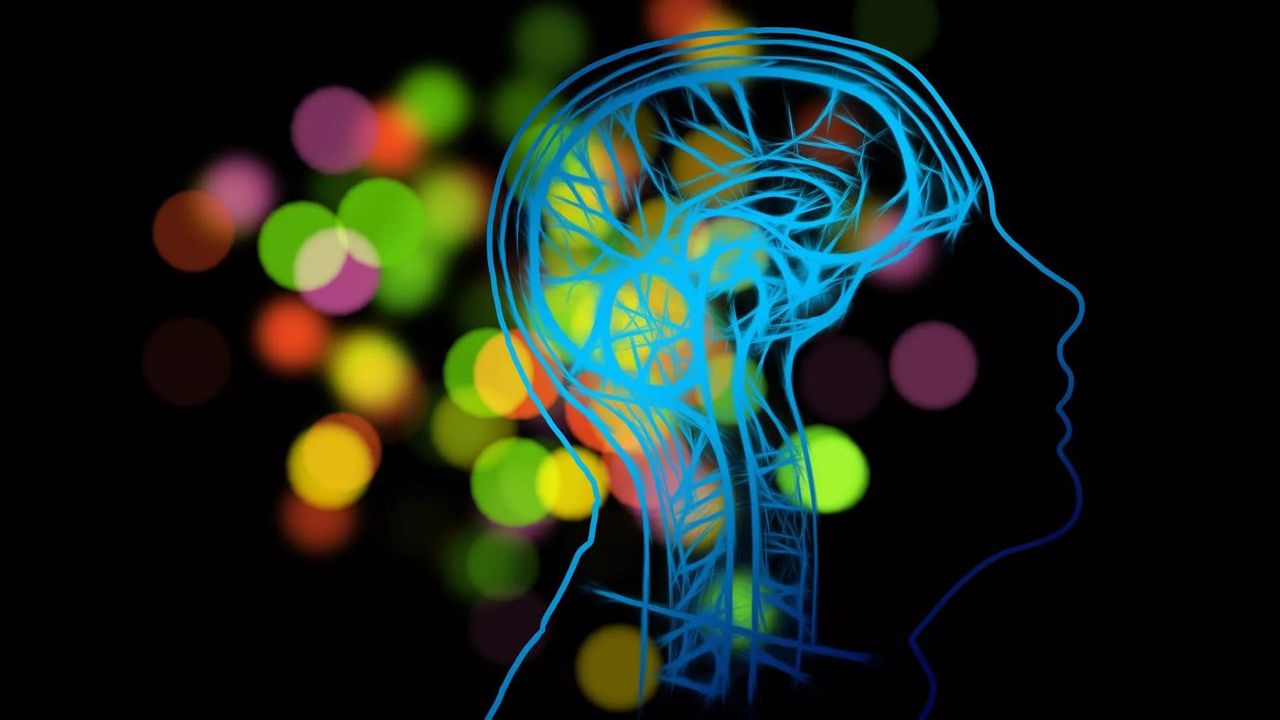 British Economy May Be Left Paralyzed Due to Soaring Mental Disorders

The number of British citizens neither working nor looking for a job has grown dramatically since the beginning of the pandemic. Much of this can be attributed to mental health issues, which could impede the UK’s economic growth, economists warn.
According to research carried out by a UK media outlet, the number of economically inactive people in Britain rose by 537,500 between June 2019 and June 2022. About 450,000 of these cases were connected to mental health issues. The number of economically inactive people in the UK has skyrocketed to almost nine million. Britons are plagued by depression and anxiety disorders, the research shows.

This trend will have a negative impact on the British economy, the analysts warn. For instance, Deloitte’s research unit states that mental disorders of employees affect the productivity and turnover of companies. According to their report, annual costs associated with poor mental health have increased by 25% since the outbreak of COVID-19.

The epidemic of mental disorders will affect the British economy globally, economists claim.

Many experts claim the "rise in economic inactivity will hold UK growth back." Economically inactive people do not contribute to public finances. Furthermore, the disability benefits bill in the UK has already reached £14.7 billion.

Mental disorders are among a number of conditions that may qualify for disability benefits. Depression and anxiety disorders are on the list, but in general any mental condition qualifies if it prevents a person from gaining or maintaining employment.
#COVID-19  #Covid

Brad 30 days ago
The only mental health issue is government corruption creating a drugged up population then creating the diseases and viruses these people will never stop until life in prison is enacted against them. No parole either.