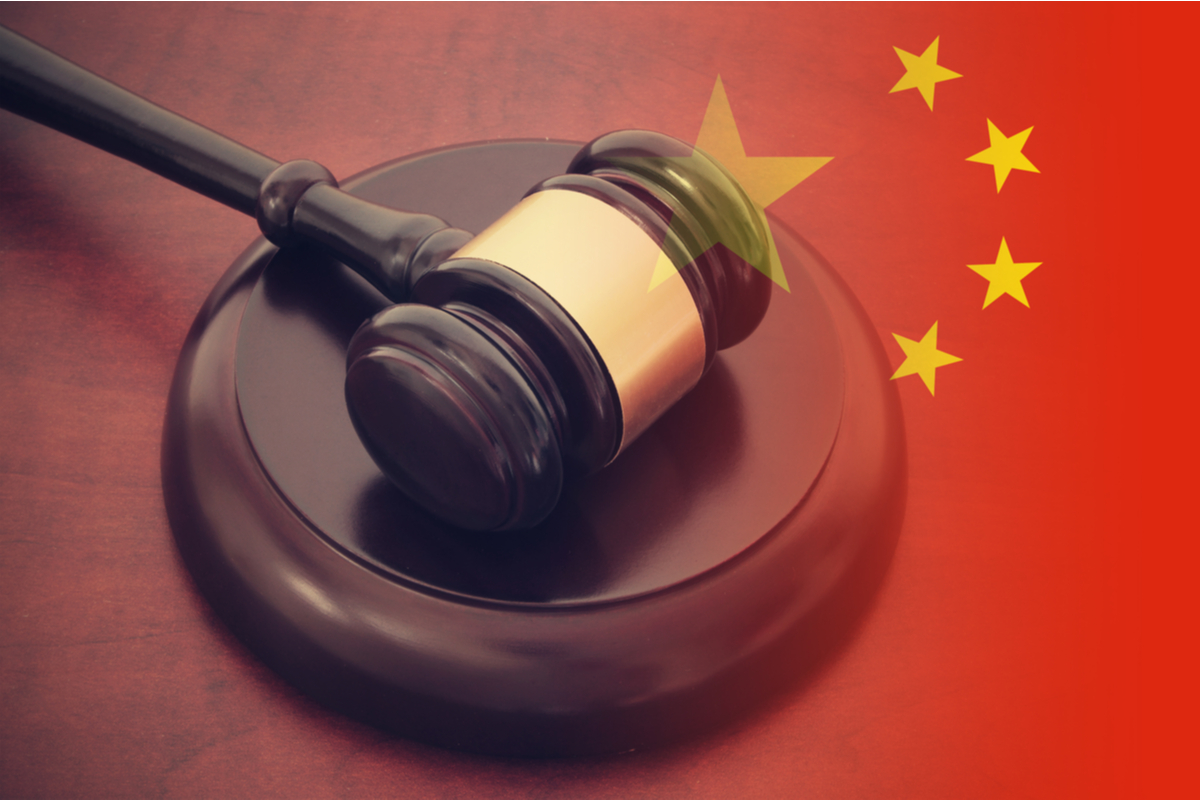 A former senior inspector at China’s top anti-corruption agency has been charged with accepting 460 million yuan (US$71 million) in bribes.
Dong Hong, who until 2018 was deputy leader of the central inspection team of the Central Commission for Discipline Inspection (CCDI) – the Communist Party’s top anti-corruption watchdog – faced trial on Thursday at the Intermediate People’s Court of Qingdao, eastern China, according to state broadcaster CCTV.
His trial drew national attention because he is a former personal aide to Chinese Vice-President Wang Qishan, and before that to party elder Bo Yibo.
Add Comment