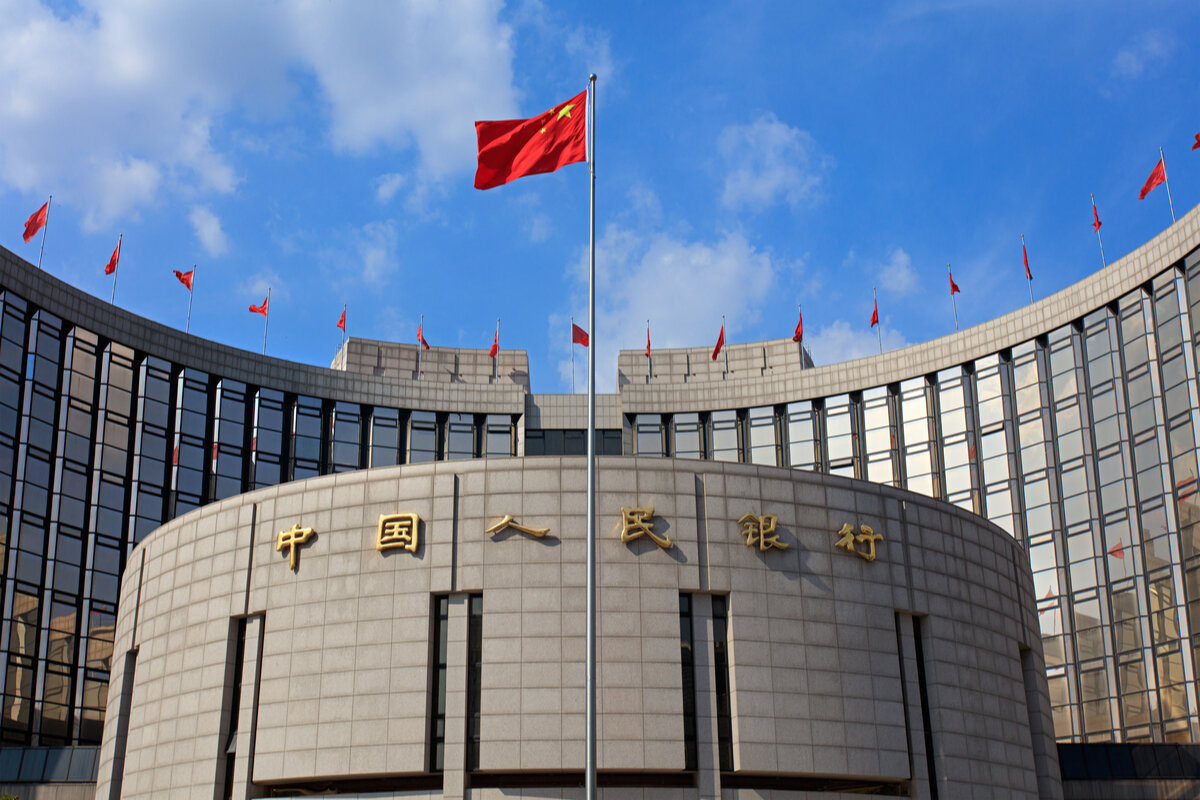 China proposed a set of global rules for central bank digital currencies on Thursday, from how they can be used around the world to highly sensitive issues such as monitoring and information sharing.
Global central banks are looking at developing digital currencies to modernise their financial systems, ward off the threat from cryptocurrencies like bitcoin and speed up domestic and international payments. China is one of the most advanced in its effort.

Mu Changchun, the director-general of the PBOC’s digital currency institute, laid out the new proposals at a Bank for International Settlements seminar.

“Interoperability should be enabled between CBDC (central bank digital currency) systems of different jurisdictions and exchange,” Mu said. The PBOC had shared the proposals with other central banks and monetary authorities, he said.

“We also propose a scalable and overseen foreign exchange platform supported by DLT (distributed ledger technology like blockchain) or other technologies.”
Add Comment