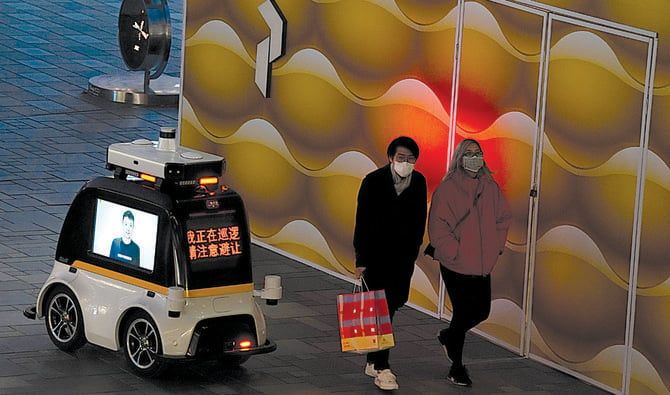 China to adjust trade tariffs on some goods from Jan. 1

China will adjust import and export tariffs on some goods from Jan. 1, in order to speed and promote development and expand domestic demand, the Finance Ministry said on Thursday.
Export tariffs on aluminum and aluminum alloys are to be raised, the ministry said in a statement, citing the tariff commission of China’s state council, or Cabinet.

The current import tariff will stay on seven types of coal until March 31 next year, with tariffs adopted for most favored nations from April 1, the Finance Ministry said in a separate statement.

As the world’s second biggest economy battles a surge in COVID-19 infections after Beijing’s abrupt U-turn on stringent curbs, it will set tariffs to zero on ingredients of some anti-COVID drugs, so as to ease the financial burden on patients.

To meet shoppers’ demands, import tariffs will be further lowered on coffee makers and juice extractors, the tariff commission said.

As competition grows with the US on technology issues, China has decided to further reduce the tariffs for most favored nations on 62 types of information technology products from July 1 next year.

That step will cut China’s overall tariffs to 7.3 percent from 7.4 percent.

Among the imported online games approved by the National Press and Publication Administration are five to be published by Tencent Holdings such as “Pokémon Unite” by Nintendo and “Valorant” by Riot Games, according to a list the regulator released.

The regulator initially released a list of 45 approved imported games. It removed Yoozoo’s “Game of Thrones: Winter is Coming” later on Wednesday, without giving a reason. Yoozoo appears, however, to already have a license, according to a document the authority published in September.

The regulator also approved 84 domestic games for the month of December, according to a separate list released on Wednesday.


China’s yuan edged higher against the dollar in thin year-end trading on Thursday, though its gains were capped by investors’ concerns over the spread of infections since the government began dismantling its zero-COVID regime earlier this month.

The Chinese currency is also on course to book its biggest annual loss since 1994, when China unified market and official rates, having depreciated by 8.85 percent against the dollar in the year-to-date.
#COVID-19  #Covid
Add Comment