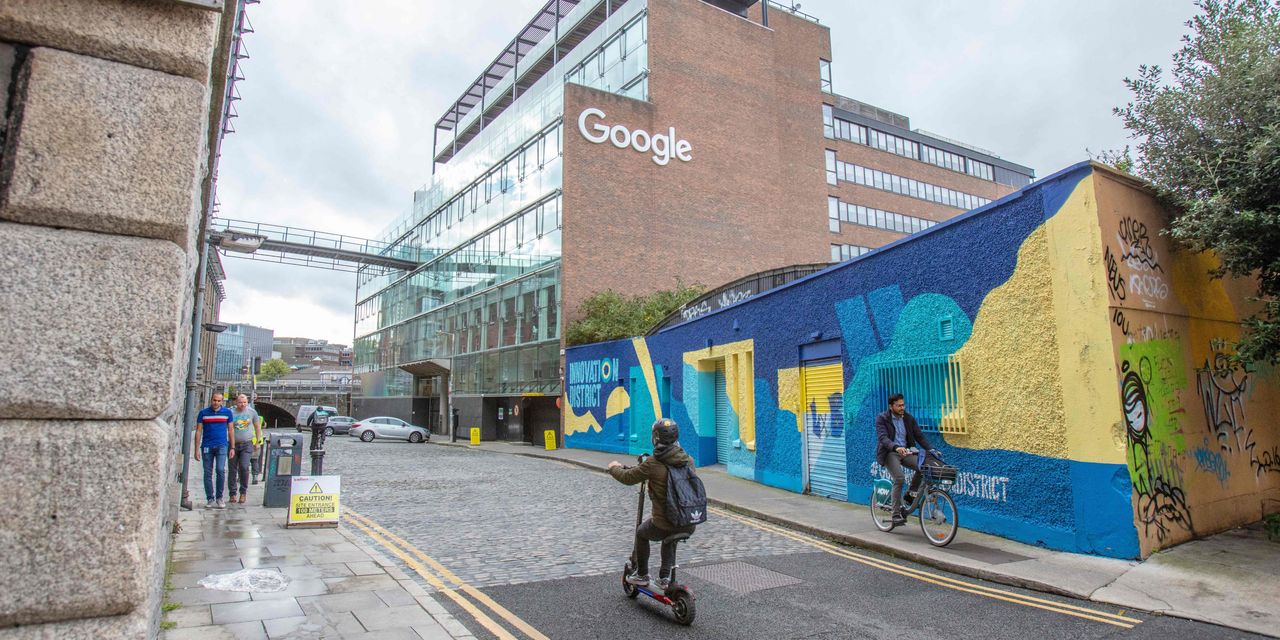 An agreement among 136 countries seeks to set a global minimum tax to deter tax avoidance by big multinationals. Officials see challenges in implementing the accord, particularly in the U.S.
Nearly 140 countries agreed Friday to the most sweeping overhaul of global tax rules in a century, a move that aims to curtail tax avoidance by multinational corporations and raise additional tax revenue of as much as $150 billion annually.

But the accord, which is a decade in the making, now must be implemented by the signatories, a path that is likely to be far from smooth, including in a closely divided U.S. Congress.
Add Comment