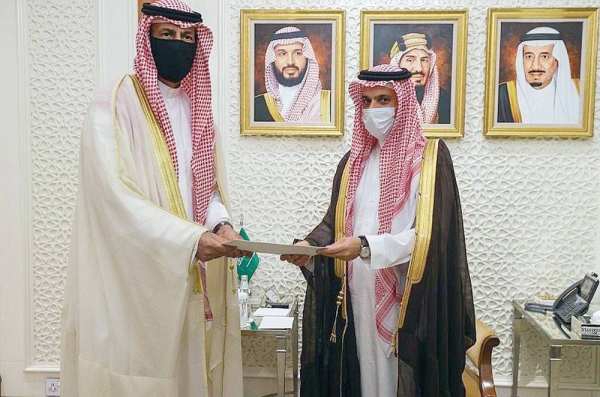 Crown Prince Muhammad Bin Salman, deputy prime minister and minister of defense, has received a written message from Sheikh Mishal Al-Ahmad Al-Jaber Al-Sabah, Crown Prince of Kuwait.
The message concerned fraternal relations and the deep-rooted historical ties that bind the two countries and peoples, and ways to strengthen and develop them in all fields.