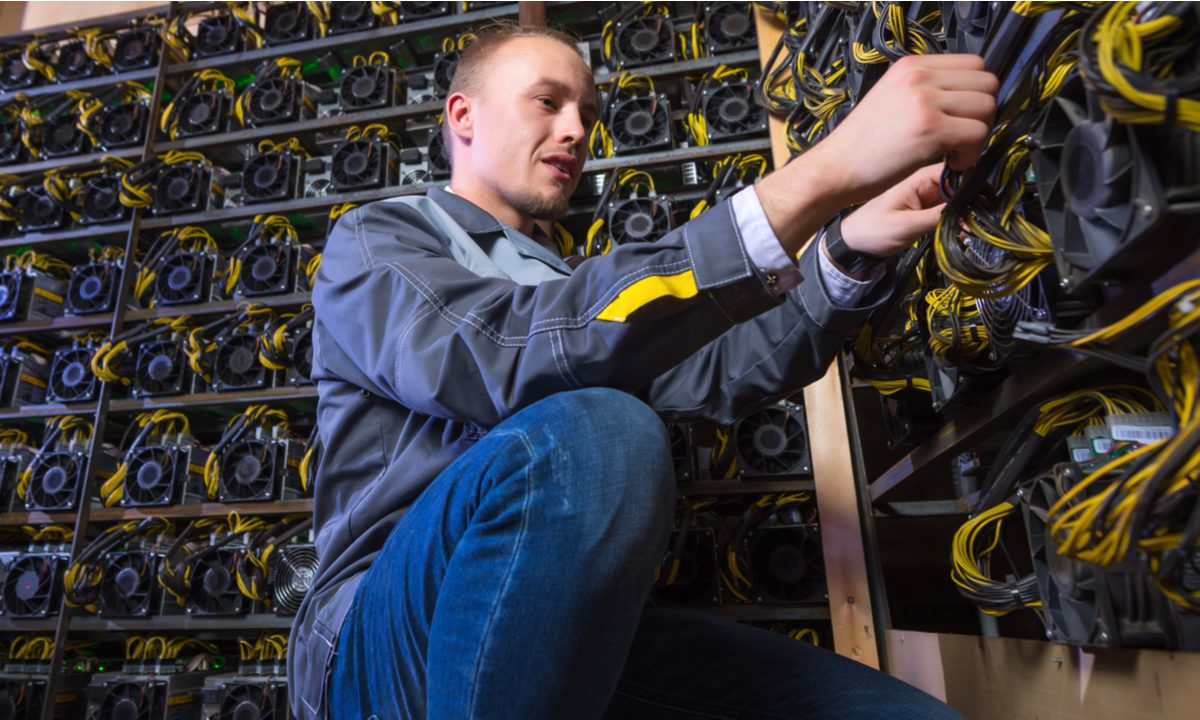 This year, the demand for application-specific integrated circuit machines has doubled dramatically while video cards have been in short supply which has driven prices up.

Searches for hardware designed to mine bitcoin or ASICs on the Russian classifieds site increased 14 times year over year as supply increased.

The most sought-after products were the Whatsminer ming rigs manufactured by the Chinese company Microbt, for which the demand increased 23 times.

Results from the first three quarters of this year show that sales of crypto mining products on the Ozon.ru e-commerce platform also increased by 13 times.

Blockchain and crypto infrastructure provider, Binance announced that it has created a joint venture with a consortium led by Telkom Indonesia’s $830million venture capital arm.

Telkom Indonesia is also the largest telecom company in the country, Bitcoin.com reported.

The aim of the joint venture is to expand the blockchain ecosystem in Indonesia with the development of a new Indonesian-based digital asset exchange.

Binance will provide world-class asset management infrastructure and technology to support the development of the new exchange platform, according to the advertisement.

Bitcoin, the leading cryptocurrency in trading internationally, traded higher on Sunday, rising by 0.92 percent to $47,320 at 7:15 p.m. Riyadh time.

Ether, the second most traded cryptocurrency, traded at $3,938, down 0.24 percent, according to data from CoinDesk.