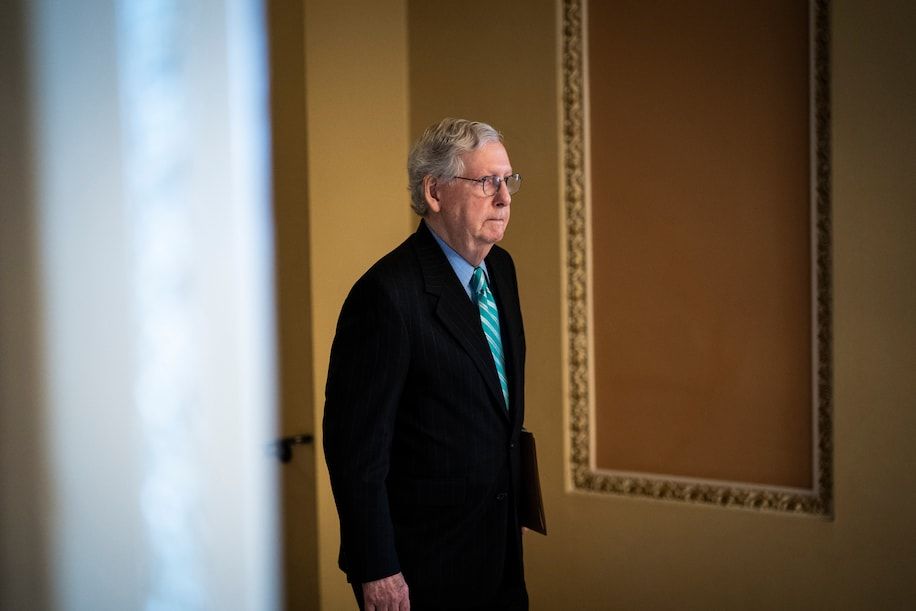 Short-term reprieve avoids default but only delays a major political clash over the borrowing limit.
The Senate late Thursday adopted a short-term measure to raise the country’s debt ceiling into early December, a move that could pull the federal government back from the fiscal brink even though it risked reigniting the high-stakes battle at the end of the year.

Lawmakers adopted the proposal strictly along party lines, with Democrats voting to lift the country’s borrowing cap by $480 billion and Republicans maintaining their steadfast opposition to it. The divide persisted even amid repeated warnings from President Biden this week that inaction threatened to plunge the country into a new recession.

Oh ya 18 days ago
Yes the RINO turtle blinked. But that should be no surprise to any Republicans. There party is full of them. Funny how you never hear the word DINO. At least they stick together
View all comments (1)Add comment