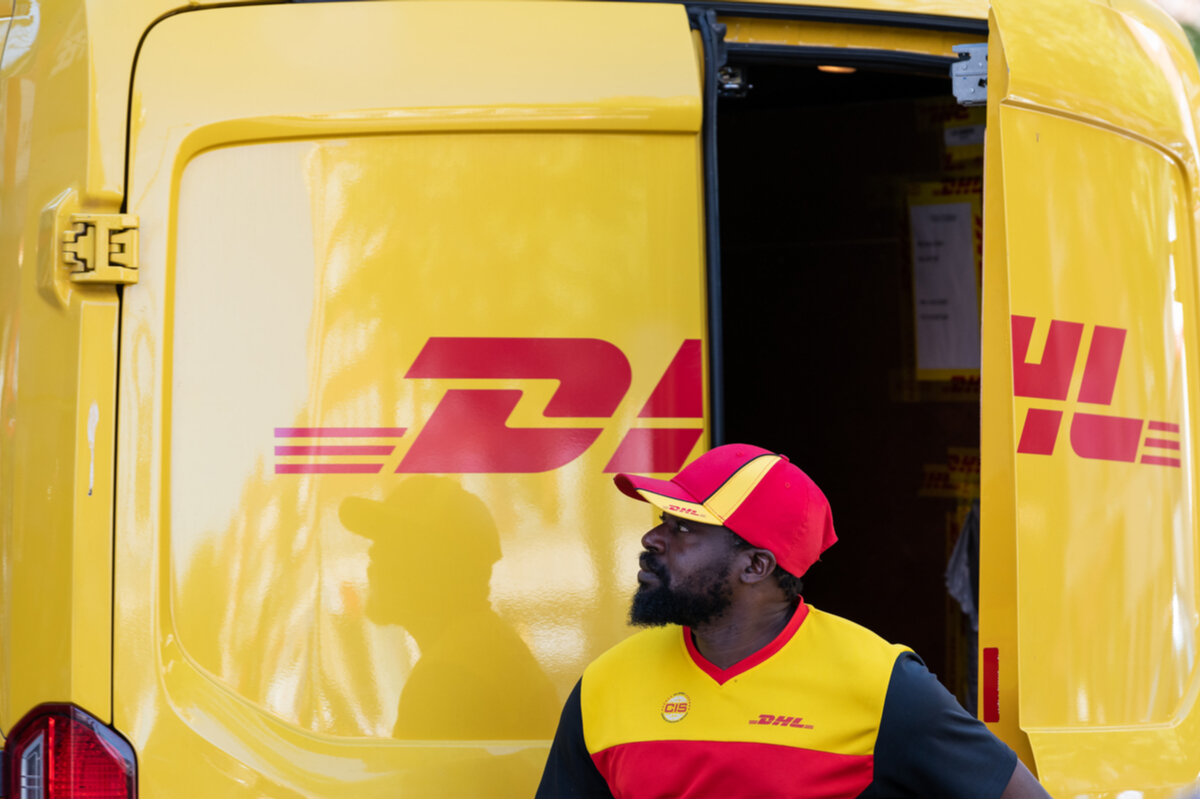 Italian tax police have seized assets worth more than 20 million euros ($24 million) from the local unit of logistics giant Deutsche Post DHL (DPWGn.DE) as part of a fraud investigation, a judicial document seen by Reuters showed on Monday.
Deutsche Post DHL confirmed that its Italian subsidiary DHL Supply Chain had been notified by prosecutors in Milan about an investigation centred on alleged tax irregularities.

“Since the company believes that it has always operated in full compliance with Italian tax laws, it will provide to the investigators all the cooperation needed to quickly and satisfactorily clarify its position,” Deutsche Post DHL said in a statement.

Milan prosecutors allege that a “transportation and logistics multinational” in Italy failed to pay value-added taxes and pension contributions due for staff, police said on Monday, by relying on contractors instead of hired workers.
Add Comment