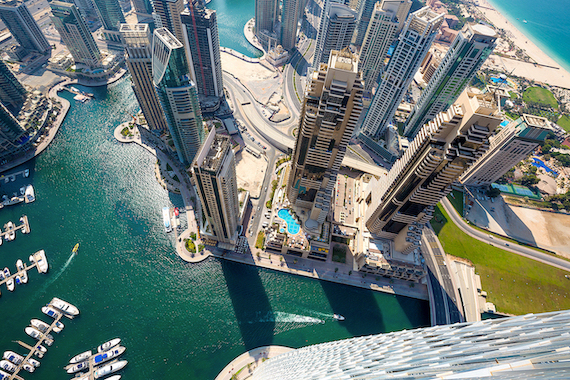 The ‘Dubai list’ of offshore holdings belonging to Maltese nationals contains no bank account information and is limited to property and high-value assets.
Sources said information on real estate, yachts and other assets in the Gulf emirate, owned by some 20 Maltese nationals, were being reviewed by tax officials and financial crime police.

Local authorities were hoping to get their hands on bank account information in a bid to discover possible tax dodging or other financial crime, by wealthy Maltese businesspeople or politicians.

Replying to questions sent, a government spokesman said Prime Minister Robert Abela has “no knowledge of any government MPs with offshore holdings in Dubai or the United Arab Emirates”.

The prime minister also “categorically denies that he has, or ever had, any offshore holdings in Dubai or the United Arab Emirates”.

Details from the so-called ‘Dubai list’ were obtained from Germany last week following a request by Malta’s Inland Revenue Department.

Last month, Times of Malta reported how a request for information on any Maltese passport holders was sent to the German government by the island’s tax officials after Berlin purchased data in June on millions of international taxpayers from an anonymous source in Dubai.
Add Comment