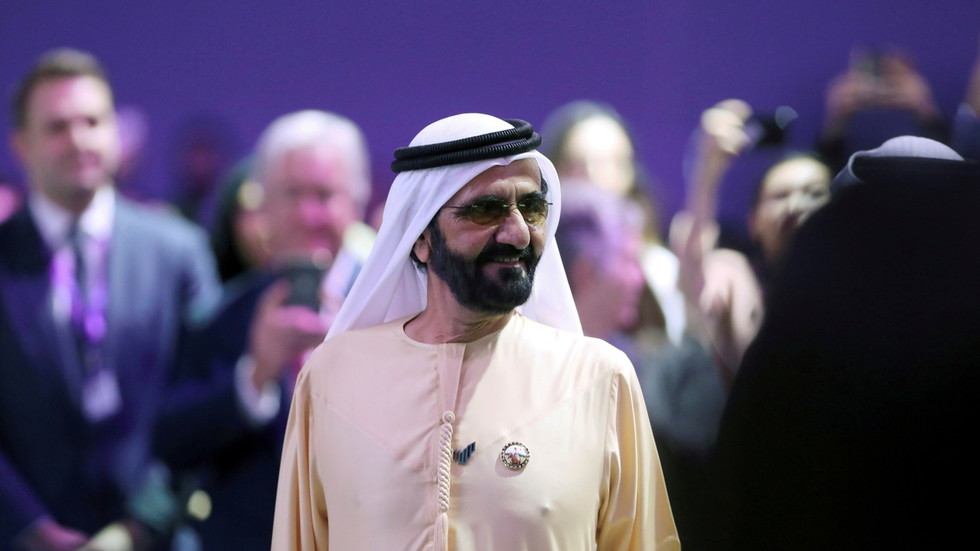 The UK’s High Court has found that ruler of Dubai Sheikh Mohammed Al Maktoum ordered the hacking of his ex-wife’s phone, as well as those of her lawyers, using Pegasus spyware and interfered in British justice.
On Wednesday, the High Court said that Princess Haya of Jordan’s phone had been hacked on the orders of Sheikh Mohammed Al Maktoum during their divorce custody case.

Baroness Fiona Shackleton QC and Nick Manners, the princess’ solicitors, were also targeted in a series of attacks which deployed the Pegasus hacking software.

In a statement on Wednesday, the court branded the hacking “serial breaches of (UK) domestic criminal law” which interfered “with the process of this court and the mother's access to justice.” The move was also labelled an “abuse of power” by a head of government.

“The mobile phones of the mother (Princess Haya), two of her solicitors, her personal assistant and two members of her security staff had been the subject of either successful or attempted infiltration by surveillance software,” the statement read, adding that the software was indeed the renowned Pegasus surveillance tech. The software was created by Israeli company the NSO Group.

Princess Haya said the bombshell revelation had made her feel “hunted and haunted,” while Sheikh Mohammed has denied any knowledge of the hacking, according to the BBC.

A report in July claimed that as many as 52,000 people had been targeted using the software. The governments of Azerbaijan, Bahrain, Hungary, India, Kazakhstan, Mexico, Morocco, Rwanda, and Saudi Arabia are among those accused of using the Israeli-made malware.
#pegasus  #nso
Add Comment