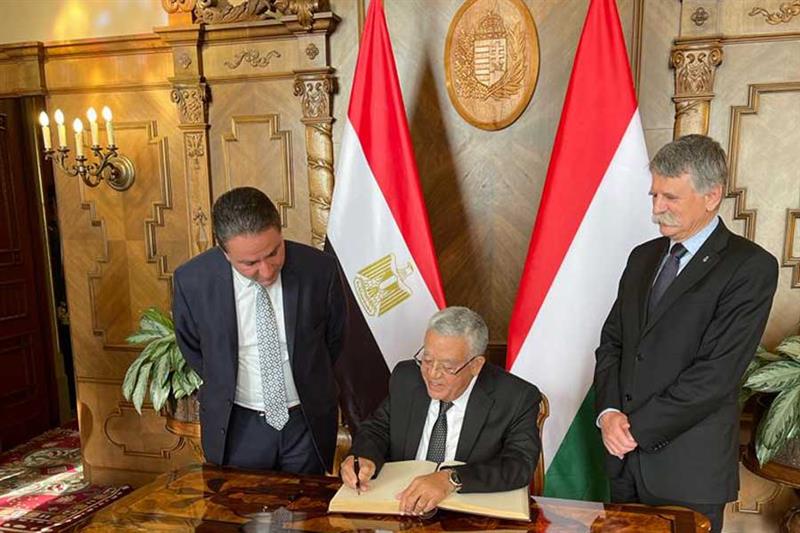 Hanafy El-Gebaly, the speaker of Egypt's House of Representatives, announced on Tuesday that Egypt and Hungary have decided to set a parliamentary friendship association during his visit to Budapest.
"This association will be an effective channel for fostering parliamentary cooperation and coordination between the two countries on issues of mutual interest in all regional and international forums and in a way that reflects the growing political relations between Egypt and Hungary," said El-Gebaly.

Meanwhile, Laszlo Kover, the speaker of the Hungarian National Assembly said that "this visit is very important to us because it reflects the growing political and economic relations between Egypt and Hungary."

He added that he hopes the new association will give a big push to political and parliamentary cooperation between Egypt and Hungary.
Add Comment