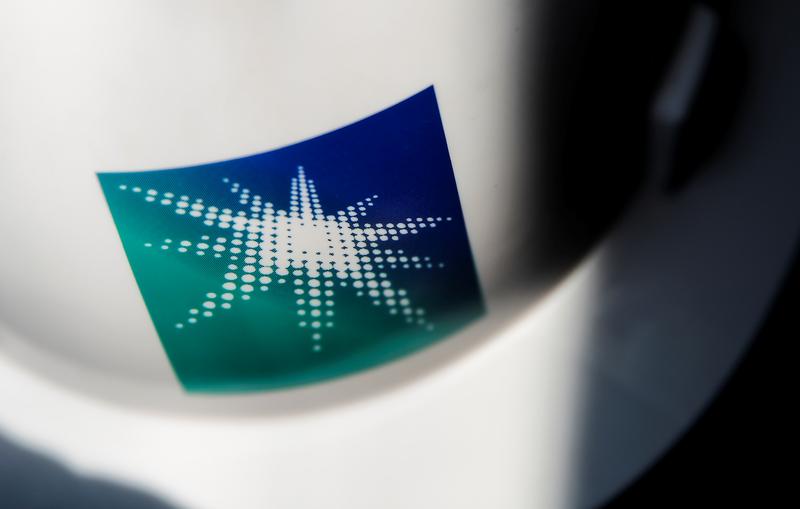 U.S.-based energy investor EIG has been shortlisted as a potential buyer of Saudi Aramco’s gas pipelines, part of a sale that could exceed $17 billion and is likely to be completed later this year, three sources familiar with the matter said.
Aramco is looking to sell a significant minority stake in its gas pipelines, other sources have previously said.

In addition to EIG, private equity firms such Apollo could also be potential buyers, two of the sources said.

EIG, Aramco and Apollo did not immediately respond to requests from Reuters for comment.

Aramco has approached investors including those involved in buying a stake in Abu Dhabi National Oil Co’s gas pipelines.

GIP told Reuters this week it will not bid for the Aramco gas pipelines but was looking at other assets in the region, where other oil-producing nations are looking to monetise assets as they transition to a post-oil era.

Aramco is talking to banks for a financing package, equivalent to roughly 80% of the final price, which will likely be underwritten by a small group of banks and will be offered to the bidders to back their purchase, sources have said.

The buyers gained rights to 25 years of tariff payments for oil carried on its pipelines.

Aramco’s planned gas pipeline deal would be based on a similar structure, sources have previously said.
Add Comment