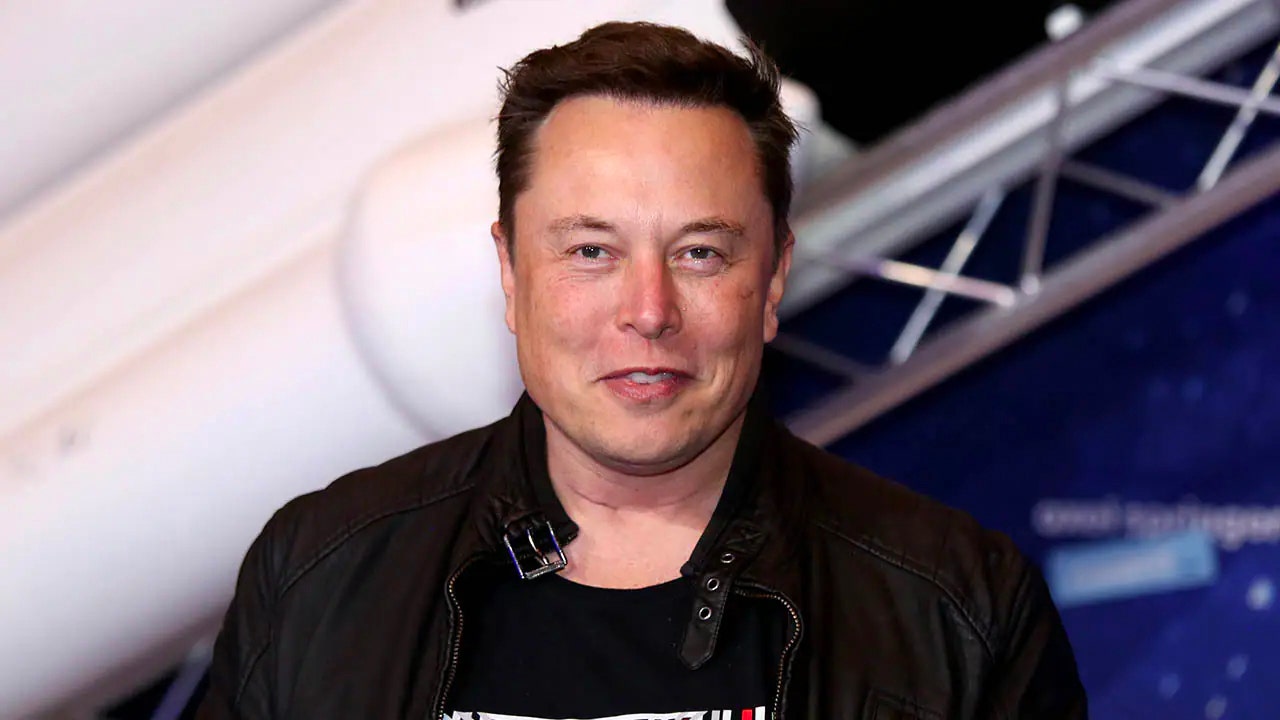 The Treasury Department announced Friday it had issued a general license that will "authorize technology companies to offer the Iranian people with more options of secure, outside platforms and services." The Iranian government cut off internet access for many of its citizens Wednesday amid widespread protests over the death of a 22-year-old woman in police custody, the department said.

The protests in Iran erupted last weekend after Mahsa Amini died following her detainment by Iran's morality police. She died a few days after falling into a coma while being detained on an accusation of violating a law related to hijabs. 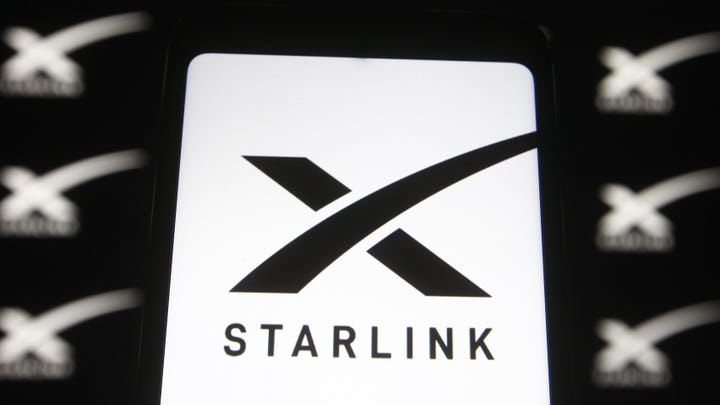 In this photo illustration, a Starlink logo of a satellite internet constellation being constructed by SpaceX is seen on a smartphone and a computer screen.

The bipartisan letter came after Musk tweeted Monday that SpaceX would seek exemptions from sanctions on the country. 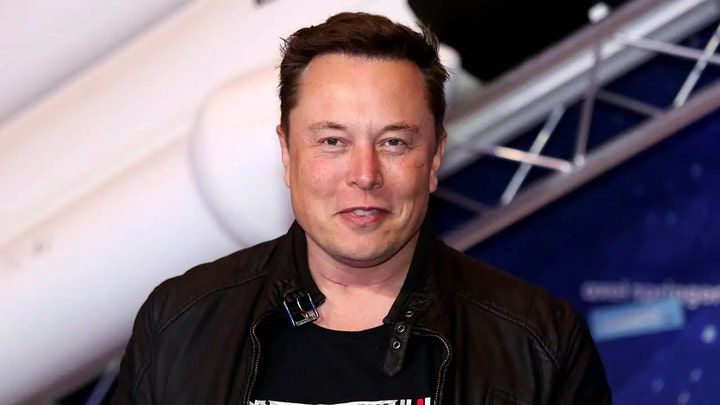 Elon Musk, founder of SpaceX and CEO of Tesla.

SpaceX has deployed Starlink in emergency situations in the past, such as in Ukraine after Russia invaded and in the South Pacific islands of Tonga after a volcanic eruption.