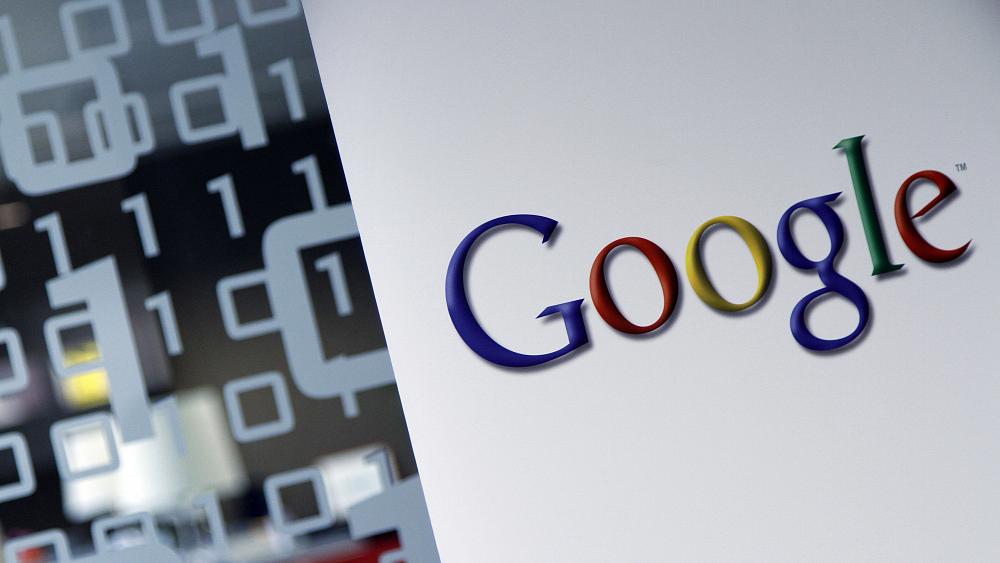 It will focus on whether the company is stifling competition by restricting access to third parties to user data for advertising purposes on websites and apps, while using that data itself.
The European Commission announced on Tuesday that it has opened a new antitrust probe into Google to determine whether the American multinational is abusing its position when it comes to online digital advertising technologies.

It will focus on whether the company is stifling competition by restricting access to third parties to user data for advertising purposes on website and apps, while using that data itself.

"Online advertising services are at the heart of how Google and publishers monetise their online services. Google collects data to be used for targeted advertising purposes, it sells advertising space and also acts as an online advertising intermediary," Margrethe Vestager, the Commission's Executive Vice President in charge of Competition, said in a statement.

"So Google is present at almost all levels of the supply chain for online display advertising. We are concerned that Google has made it harder for rival online advertising services to compete in the so-called ad tech stack," she added.

According to the Commission, the spending on digital advertising in the EU in 2019 reached about €20 billion.

A Google spokesperson told Euronews in a statement that "thousands of European businesses use our advertising products to reach new customers and fund their websites every single day. They choose them because they’re competitive and effective."

"We will continue to engage constructively with the European Commission to answer their questions and demonstrate the benefits of our products to European businesses and consumers, they added.

Earlier this month, Google was fined €220 by France's competition watchdog for favouring its own services in online advertising. The company said at the time that it agreed with some of the watchdog's recommendations and that it would roll out changes to its policy over the coming months.