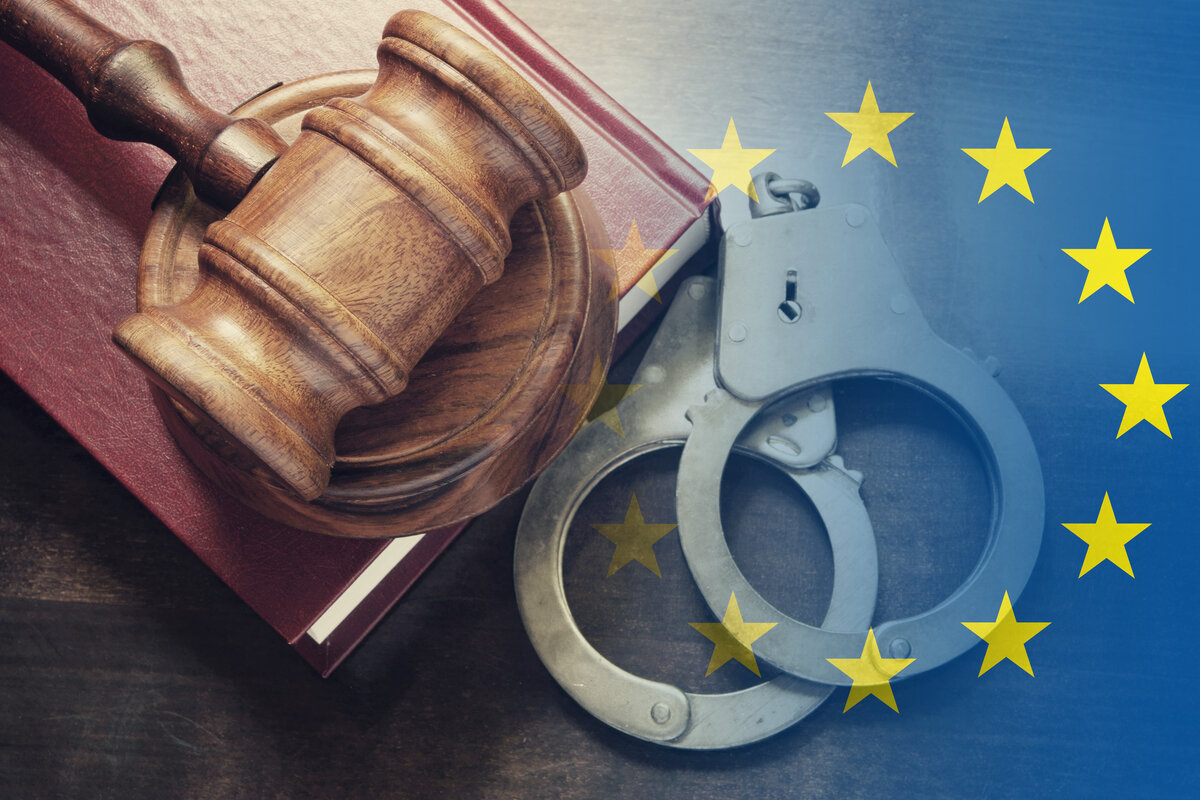 EU to seize control of bloc's fight against money laundering

The European Commission wants new control with direct supervisory powers because a number of member states are reluctant to use the current EU provisions to fight money laundering.
The Anti-Money Laundering Authority should be operational by 2024 with direct supervisory powers over cross-border financial firms two years later. The EU agency will be allowed to slap fines running into millions of euros on firms that breach money-laundering rules, according to the Financial Times.

Eurocrats will present legislation that is their most ambitious plot yet to tackle illicit finance in the wake of many scandals across the bloc.

There are hundreds of billions of euros of suspicious transactions every year across the EU, but the response to tackle the issue has always been patchy.

The Commission’s aim is to bolster cooperation between national authorities and improve cross-border flows of information to financial services intelligence units.
Add Comment