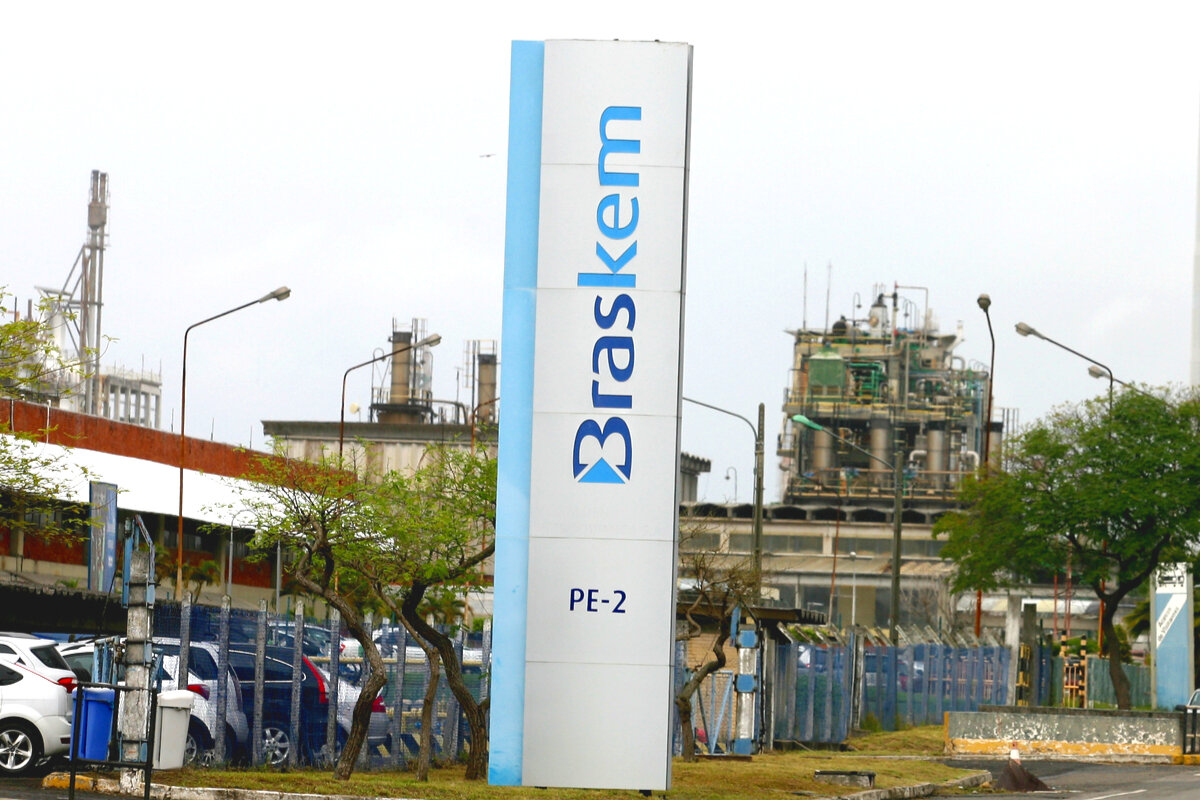 The former chief executive officer of Braskem SA, Brazil’s largest petrochemicals company, will plead guilty to federal charges tied to a $250 million bribery plot the U.S. said also involved Braskem’s parent company, Odebrecht SA.
Jose Carlos Grubisich, who prosecutors said pocketed $2.6 million for himself, is scheduled to enter the plea on April 15, according to a court filing. Grubisich was charged with conspiracy in a three-count indictment filed in 2019.

Braskem and Odebrecht, a global construction conglomerate also based in Brazil, pleaded guilty in 2016 to conspiracy to violate anti-bribery provisions of the U.S. Foreign Corrupt Practices Act and agreed to pay $3.5 billion to resolve a massive bribery case brought by the U.S., Brazil and Switzerland.

Grubisich helped divert about $250 million from Braskem to a hidden business unit, called the Division of Structured Operations, that Odebrecht used as a “stand alone bribe department,” according to prosecutors. The unit was used to funnel payments to corrupt government officials to obtain and retain business, they said.
Add Comment