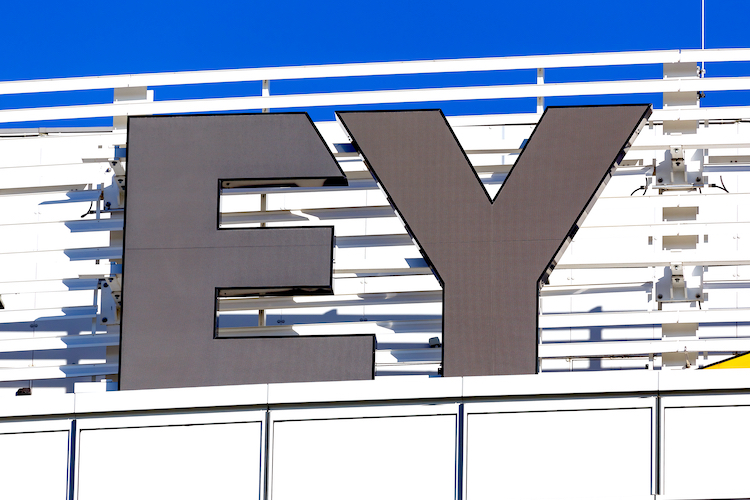 Global accounting and consultancy firm EY has dropped its appeal against a judge’s decision ordering it to pay $10.8m to a whistleblower who flagged money laundering concerns.
A BBC investigation revealed EY covered up evidence of smuggling by an organised crime gang.

The gang was laundering drug money from the UK via Dubai’s gold markets.

EY also helped to cover up a crime – the export to Dubai of gold bars that had been disguised as silver to avoid export limits on gold.

Amjad Rihan pressed his bosses to report red flags such as the large amount paid out in cash and the gold bars disguised as silver. But instead, he was forced out of the consultancy.

Mr Rihan brought a claim against EY and last April a judge found in his favour.

In his judgment, Mr Justice Kerr singled out for criticism Mark Otty, then EY managing partner for Europe, the Middle East and Africa, to whom Mr Rihan had reported his concerns, who sat on EY’s Global Executive and took charge of dealing with Mr Rihan’s concerns. He also gave evidence at the trial.

“He struck me as uninterested in questions of professional ethics. Although he is still part of the EY organisation, and although he expressed confidence soon after the claimant’s later resignation that EY would sue the claimant, the laptop he was using at the time was not preserved,” said Mr Justice Kerr in his judgment.
Add Comment