Falconers from nine countries have gathered at the King Abdulaziz Falconry Festival to compete in the Al-Melwah (falcon-calling) contest and show off their birds’ exceptional speed and talent. 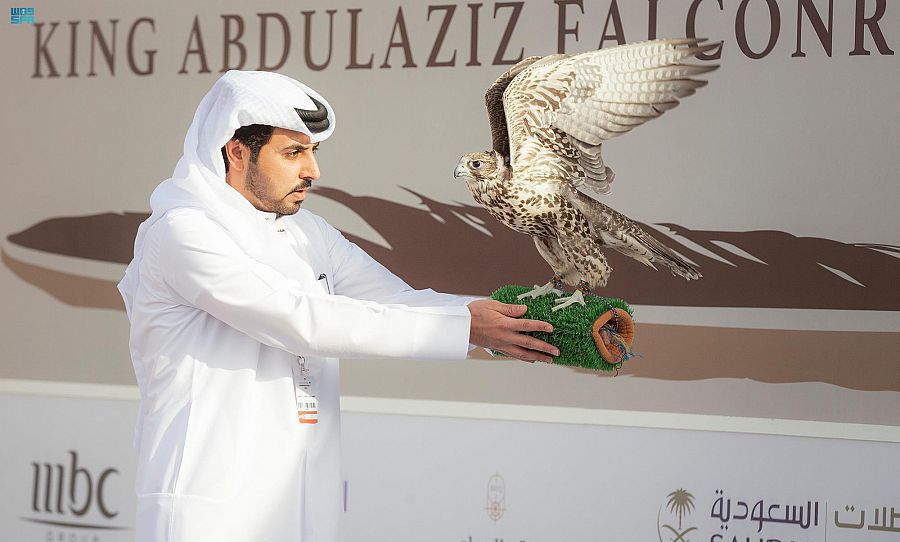 When asked about the international relevance of the festival, Saudi falcon owner Abdullah Shamrookh told Arab News: “The festival arrangements carried out by the Kingdom have exceeded all expectations through technology, distinctive arrangement, and large prizes. Falconers are flocking from different countries of the world, (and are) being provided (with) the inclusive opportunity to participate and compete in the prizes of the festival.”

The competition between the falconers was intense, with British breeder Tom Spink participating with his falcon Diablo and completing the 400-meter nautical distance in 20.795 seconds, qualifying Spink for the final rounds. 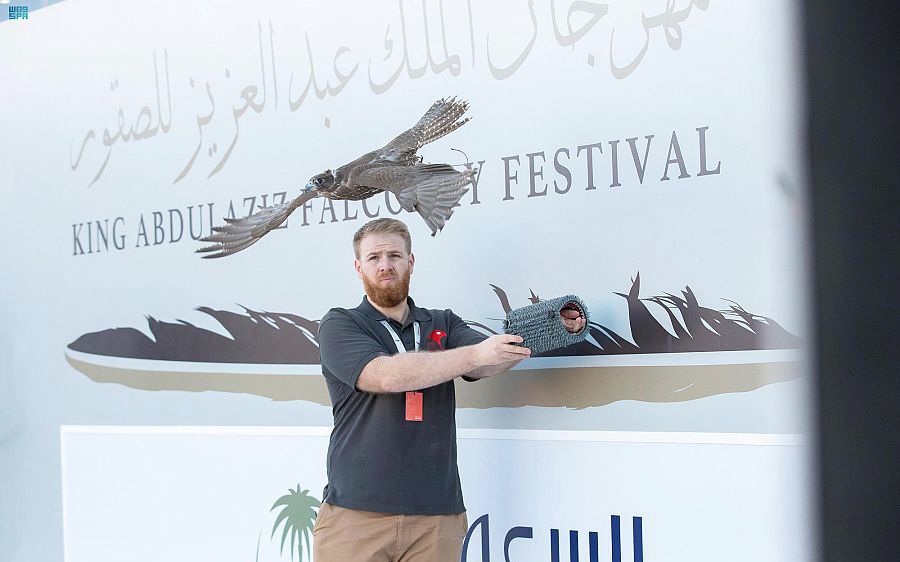 Falconer Nasser Khuzam Al-Mansoori, from the UAE, won the International Gear Pure Qarnas category run with his falcon Daham, who came through after being last, traveling the Al-Melwah distance in only 18.572 seconds.

Sunday marked the conclusion of the qualifying rounds for the international participants, with the final rounds for Saudis and internationals starting Monday over the course of four days. The winners are allocated prizes of approximately SR25 million ($6.6 million).