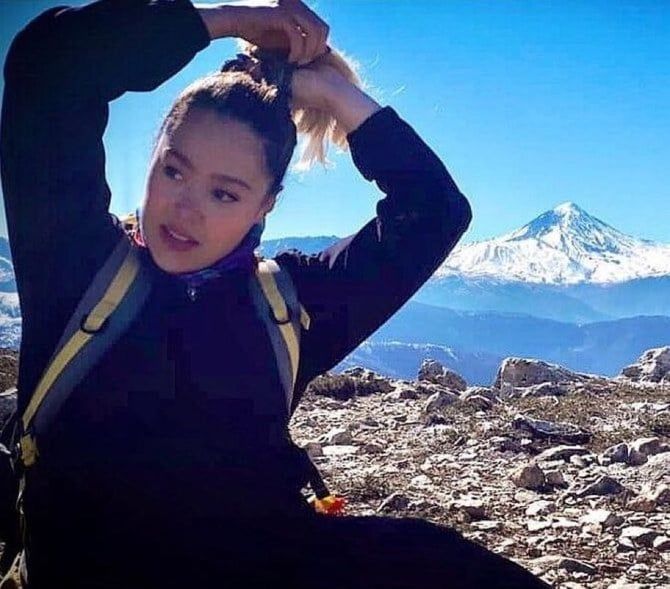 The family of an Iranian woman who was shot and killed during a protest have been threatened by security forces and told to remain silent over her death, The Guardian reported.

The parents of 33-year-old Ghazaleh Chalabi were warned that if they “made a noise” over the killing, authorities would withhold their daughter’s body and take action against other relatives.

Chalabi was shot in the head while filming during a protest in Amol in northern Iran on Sept. 27. She spent five days in a coma before dying.

Her last words, captured on her mobile phone as authorities opened fire on the crowds, were: “Do not be afraid, do not be afraid.”

The killing took place as university students staged strikes in support of nationwide protests, which have resulted in more than 250 deaths.

Chalabi’s aunt told the media that her niece had been reluctant to get involved in the movement until the high-profile death of Mahsa Amini.

On the night of Chalabi’s death, a fire broke out at a government building in Amol, drawing crowds and a violent reaction from authorities.

Chalabi’s aunt said: “Only a few minutes had passed since the fire began when the first aerial shots were fired. Then they (security forces) started to shoot directly at people.

“Some witnesses told us that she was shot from the roof of the governor’s building. A bullet hit Ghazaleh’s forehead and she immediately fell to the ground.

Many people witnessed the moment when Ghazaleh was shot.”

On Thursday, Chalabi’s family will lead a 40-day commemoration — an important Islamic ritual — to celebrate her life.

Her brother said: “Even after 40 years have passed I won’t be able to believe that you’ve gone.”

A friend of the family said: “During the last week of her life, she kept sending photos from the protests on the streets to her friends and family. She was sending pictures of herself while no longer wearing a headscarf.

“She encouraged everyone not to be silent. She had become fearless, more than ever in her life.”