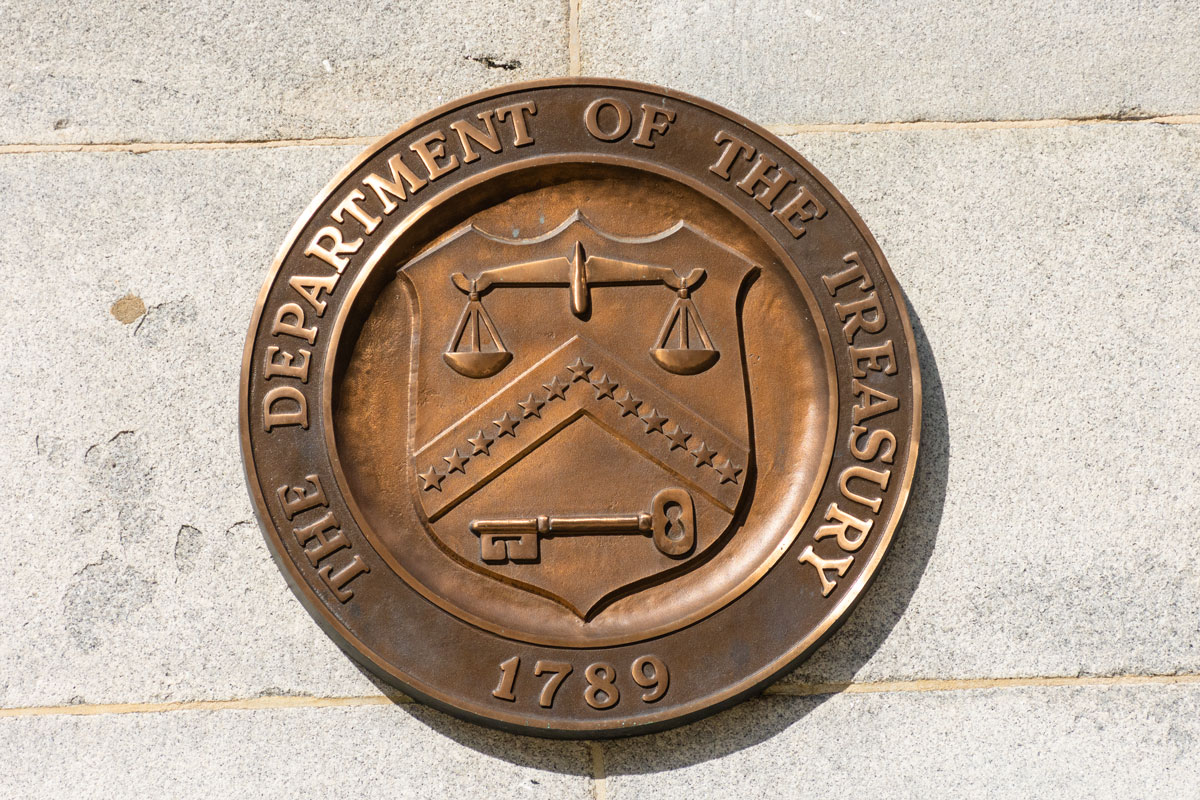 The U.S. Financial Crimes Enforcement Network (FinCEN) asked last week for the public to comment on a series of questions about the new beneficial ownership reporting requirements of the Corporate Transparency Act (CTA), according to an Advance Notice of Public Rulemaking (ANPR).
The act targeted financial crimes like money laundering and terrorist financing by requiring corporations and limited liability companies to report details about their beneficial owners and thus, ending the anonymity of malign actors perpetrating these crimes.

“As FinCEN has previously highlighted, such concealment ‘facilitates crime, threatens national security, and jeopardizes the integrity of the financial system,’” it said.

Changes in these regulations comes after an international outcry to crack down on anonymous shell companies. Led by ICIJ and Buzzfeed News, the OCCRP and several other outlets published in 2020 the FinCEN files, exposing the role of financial institutions in wide-scale money laundering. In December, more than 20 international organizations called on the United Nations to crackdown on anonymous shell companies.

The rulemaking process allows for the public to have a say in the regulations created to enforce the act. The ANPR asked the public to answer a range of questions pertaining to the CTA including how to define key terms, suggestions on reporting procedures and what type of information should go into reports.
Add Comment