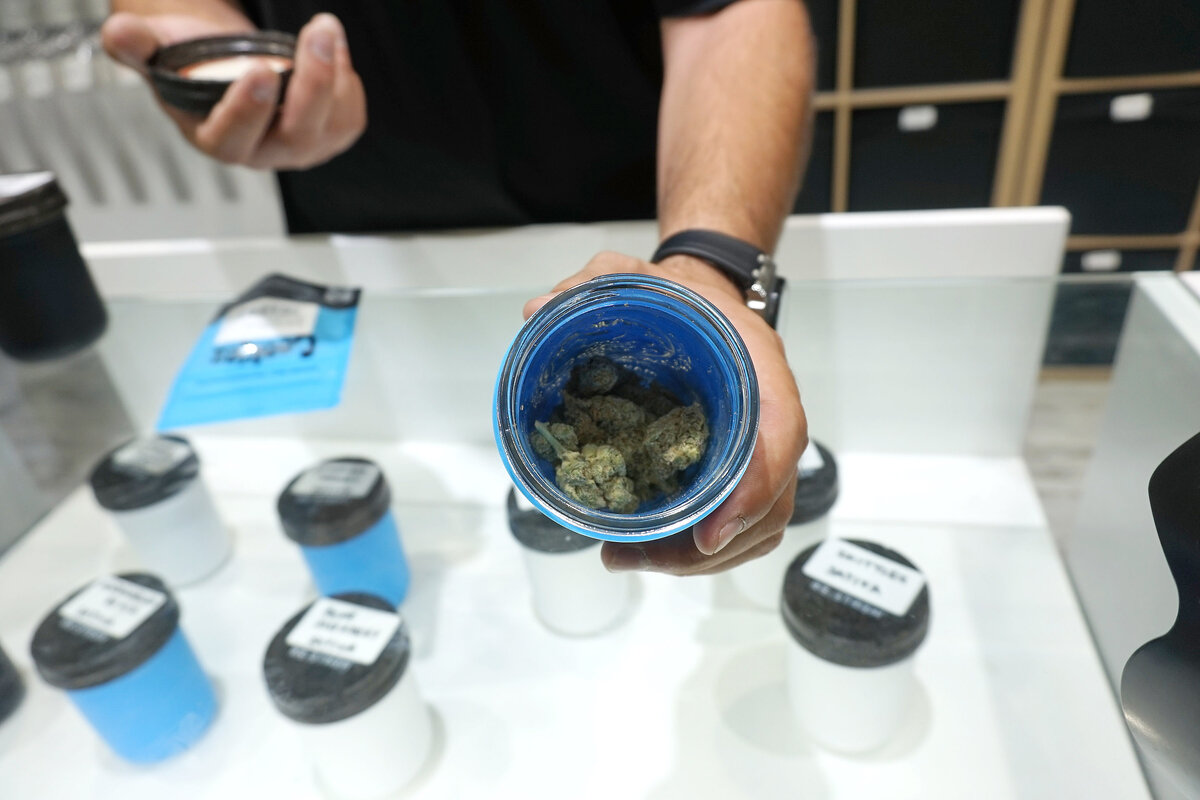 A small credit union in Michigan was recently penalized in what’s thought to be the first example of U.S. regulators publicly calling out a financial institution for compliance failures involving the cannabis industry.
Under the enforcement action, Live Life Federal Credit Union must stop opening new marijuana-related accounts, and it has to file missing suspicious activity reports. The National Credit Union Administration is also requiring the Fraser, Mich., institution to implement an automated transaction monitoring system by April 30.

Karla Haglund, the $69 million-asset credit union’s CEO, said in an interview that Live Life was one of the first financial institutions in Michigan to serve the cannabis industry. Voters in the state legalized adult use of cannabis in 2018.

“I’m going to win the war and not this battle,” Haglund said. “Somebody has to go through this. I guess it’s me.”

For banks and credit unions, the enforcement action highlights the importance of adhering to long-standing nationwide guidance on how to mitigate the risks associated with a drug that remains illegal under federal law, according to industry experts.

“I think all regulators like to signal their priorities through enforcement actions,” said John Geiringer, a lawyer at Barack Ferrazzano who specializes in anti-money-laundering issues.

“So from time to time, you will get an enforcement action that is different from the others. It gets everyone’s attention, and it focuses the mind of everyone in the industry who is thinking about engaging those types of customers to go back to the regulatory road map for how it should be done.”

In 2014, the Financial Crimes Enforcement Network issued guidance to banks and credit unions that laid out their obligations when they elect to serve the cannabis industry. The guidance states that financial institutions should verify where a marijuana business is licensed, get an understanding of the firm’s normal activity and conduct ongoing monitoring for suspicious activity.
Add Comment