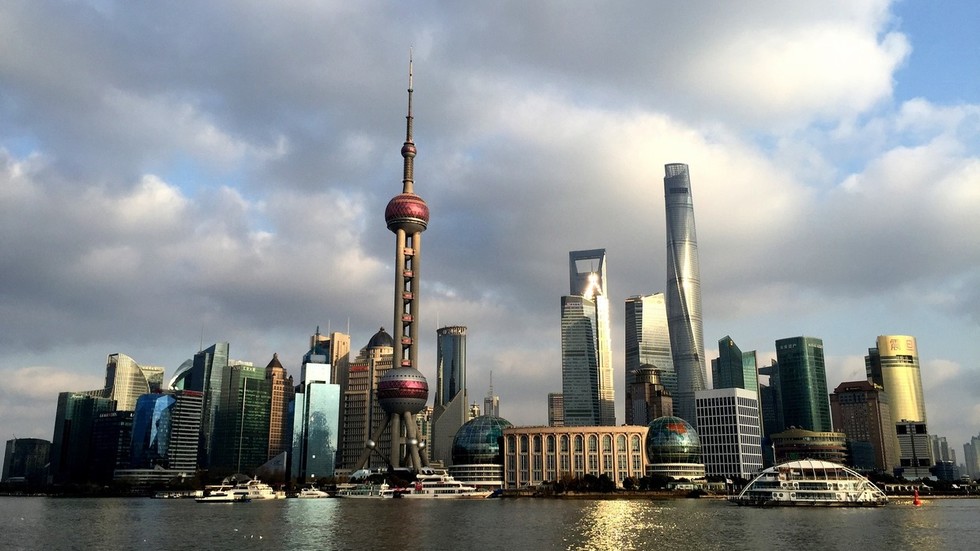 Ratings agency Fitch revised China’s GDP growth rate projection from 8% to 8.4% on Thursday, citing strong export recovery and global demand.
The country’s economic rebound to 6.5 percent in the fourth quarter of 2020 was described as “a remarkable achievement in the context of the pandemic.” Fitch said it reflected China’s success in containing the virus, as well as strong investment growth and a boost to net trade as exports rebounded very rapidly from mid-year and services imports collapsed.

China is the only major economy that is starting to normalize macroeconomic policy settings, where the fiscal deficit is being scaled back and credit growth is slowing as the economic recovery matures, said Fitch’s chief economist, Brian Coulton.

The agency has also updated its forecast on the global GDP growth – from 5.3% in its December’s projection to 6.1%. It said the main driver of the global forecast revision was the much larger than expected fiscal stimulus package recently passed in the United States.

The $1.9 trillion stimulus represents more than 2.5% of global GDP, according to Coulton. “The pandemic is not over, but it is starting to look like we have entered the final phase of the economic crisis,” he said.
Add Comment