Football's controversial European Super League is on the verge of collapse just two days after it was announced. All six English clubs have pulled out after a backlash from supporters, players and politicians.
Earlier on Tuesday, at a calmer setting in Switzerland, the president of Europe's governing body UEFA urged all 12 European teams from England, Spain and Italy to think again.

Meanwhile, many of the club owners and top officials have remained tight-lipped. Real Madrid president Florentino Perez was one of the few to publicly defend the project.
Add Comment 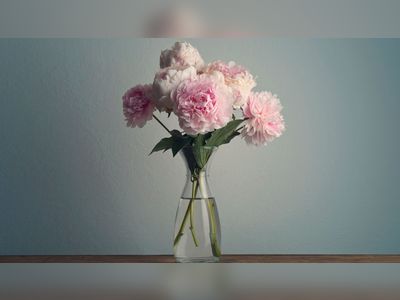