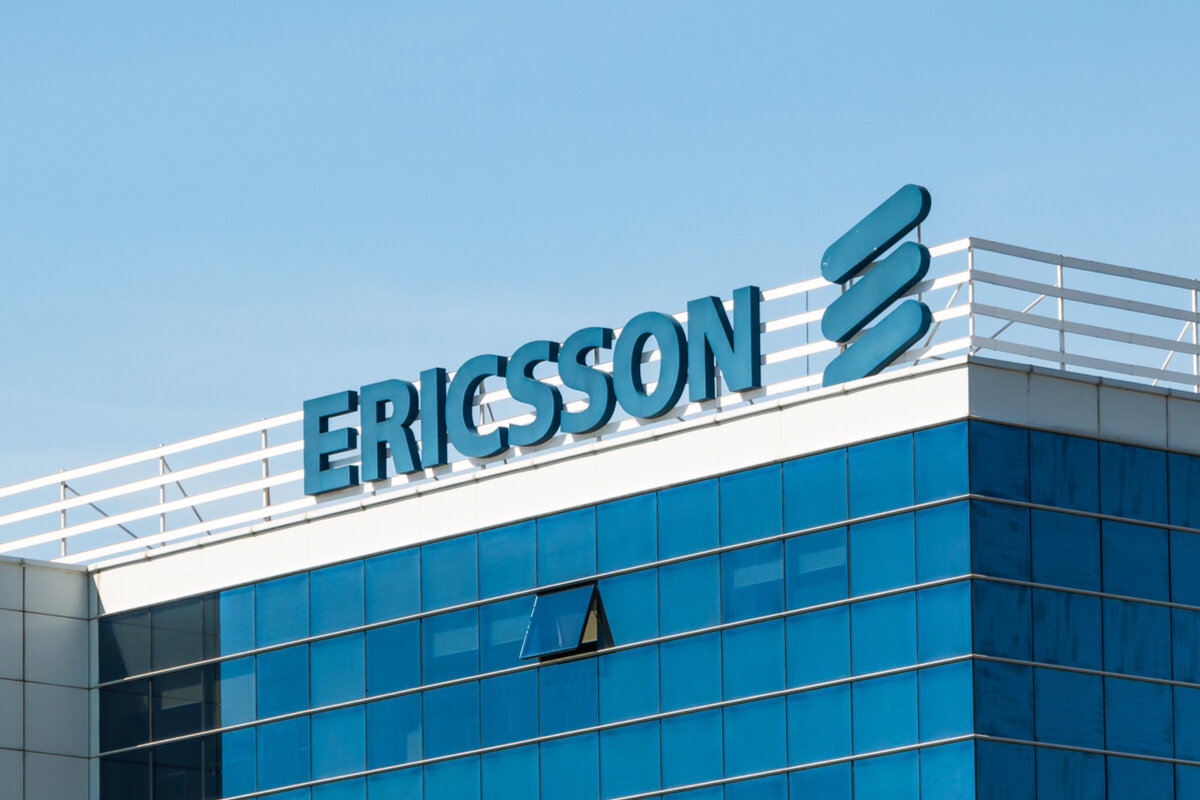 A former Ericsson AB employee was charged in the U.S. of taking part in a conspiracy to bribe foreign officials in order to win a contract from Djibouti’s state-owned phone company.
Prosecutors in New York charged Afework Bereket with conspiring to violate the Foreign Corrupt Practices Act and to launder money. The money-laundering conspiracy count carries a maximum penalty of 20 years in prison. The charges were contained in an indictment unsealed Wednesday in Manhattan federal court. Bereket, 53, a dual citizen of Ethiopia and Sweden, is not in U.S. custody.
Add Comment