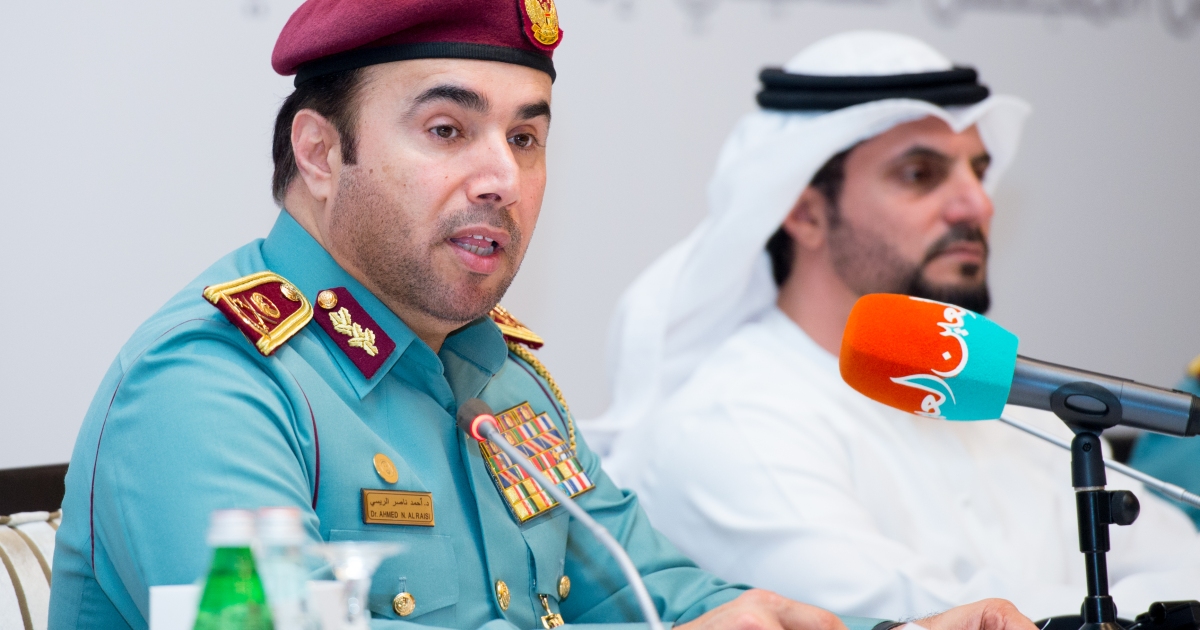 Major General Ahmed Nasser al-Raisi is accused of involvement in torture and arbitrary detentions in the UAE.

Two British citizens, Matthew Hedges and Ali Issa Ahmad, who had been arrested in the UAE before al-Raisi was elected president of the France-based world police agency, will on Wednesday give evidence against him at the Specialized Judicial Unit for Crimes Against Humanity and War Crimes of the Paris Tribunal, their lawyers said.

The two Britons filed a criminal complaint against al-Raisi with the prosecutors of the Paris Tribunal in October last year under the principle of universal jurisdiction.

In January, they filed a criminal complaint directly with the judges of the Tribunal to open an investigation into claims against al-Raisi.

The new Interpol president was on French territory at the time, visiting the international police agency’s headquarters in Lyon.

Al-Raisi was elected for a four-year term as Interpol president in November last year. He has been accused by human rights groups of involvement in torture and arbitrary detentions in the UAE.

The UAE has denied the allegations.

Hedges was a doctoral student in the UAE when he was imprisoned for nearly seven months in 2018 on spying charges. He said he was tortured and at times held in solitary confinement with no access to a lawyer.

Ahmad has said he was arrested and tortured by the UAE security agents during the 2019 Asian Cup football tournament he had attended in the Gulf country.

According to French law, “an open investigation should lead to al-Raisi’s detention for questioning while he is next on French territory”, said the Britons’ international lawyer, Rodney Dixon.

Al-Raisi joined the Emirati police force in 1980 and worked there for several decades. He became the inspector general at the UAE Interior Ministry in April 2015.