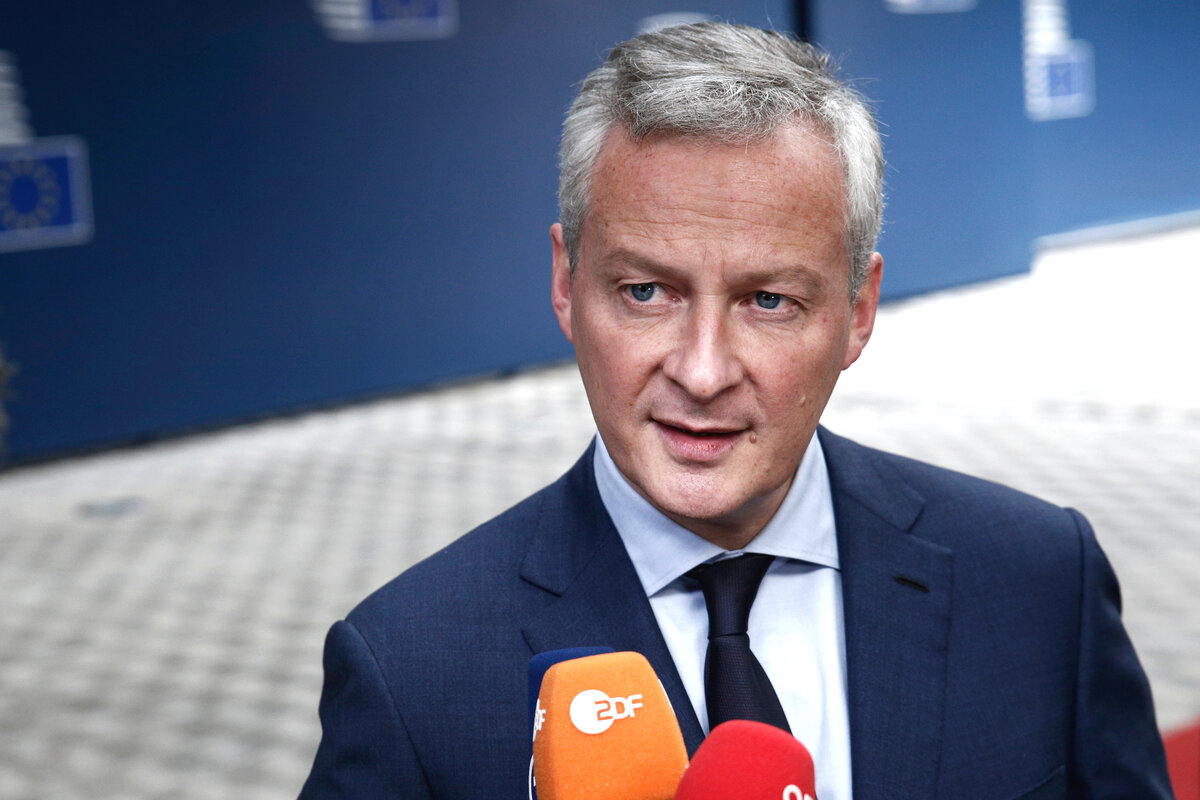 France could make a legal commitment to withdraw its tax on tech giants in order to secure a global agreement to share the rights to capture revenue from the largest multinationals, Finance Minister Bruno Le Maire said.
“As soon as the OECD agreement will be implemented, we will get rid of the French national taxation on digital services,” he said on CNBC on Tuesday. “I’m fully ready to take a legal commitment about that.”

Le Maire spoke before a meeting of the Group of 20 advanced economies, whose governments are poised to approve later this week a deal brokered in talks at the Organization for Economic Cooperation and Development on minimum corporate taxation, and new rules for dividing up the tax revenues from the world’s largest companies.
Add Comment