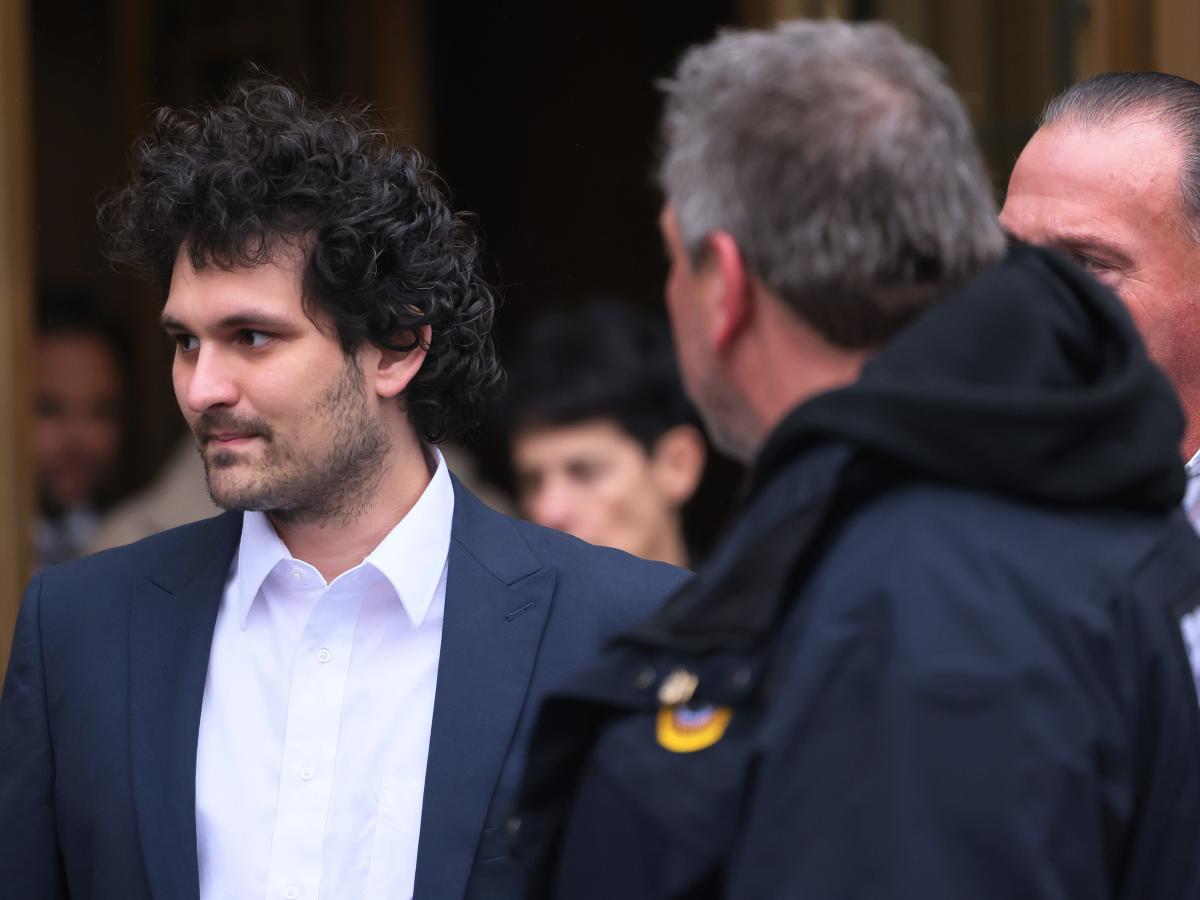 Listen to the article
0:00
0:00
US authorities are now scrutinizing former FTX engineer Nishad Singh, according to a Bloomberg report published Thursday.
The US authorities investigating the FTX fraud case are now focusing their efforts on the bankrupt crypto exchange's former top engineer Nishad Singh, according to a report from Bloomberg published Thursday.

Prosecutors are scrutinizing Singh's role in what they have called a years-long "fraud of epic proportions" and could charge him by the end of the month, people familiar with the matter said.

The Securities and Exchange Commission (SEC) and the Commodity Futures Trading Commission (CFTC) have also reportedly launched investigations into Singh, a former director of engineering for FTX who held a 7.8% stake in the bankrupt crypto exchange.

Singh first met Sam Bankman-Fried through the now-disgraced FTX founder's younger brother Gabe, who he was high school friends with.

He was an engineer for Facebook before the older Bankman-Fried hired him to work for FTX and Alameda, according to a LinkedIn page that has subsequently been taken down.

Bankman-Fried said in November that Singh felt "ashamed and guilty" after FTX's bankruptcy filings revealed it had lost more than $8 billion of customers' money, according to private Twitter messages published by Vox.

In November, the Wall Street Journal identified Singh, Bankman-Fried, Caroline Ellison, and Wang as the four FTX executives who knew that the exchange was using customer funds to prop up its sister trading firm Alameda Research.

Bankman-Fried entered a plea of not guilty to eight criminal counts including wire fraud and conspiracy to commit money laundering Tuesday, while Ellison and Wang both pleaded guilty to similar charges on December 22.
#Facebook
Add Comment