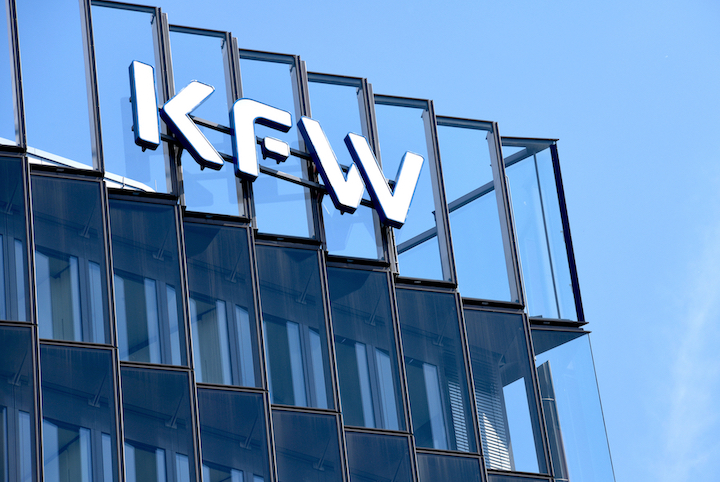 The deal was first reported by the International Consortium of Investigative Journalists and its German media partners in 2020 as part of the Luanda Leaks investigation into the insider deals that made dos Santos Africa’s richest woman. The investigation revealed how dos Santos, a billionaire, moved hundreds of millions of dollars in public money out of one of the world’s poorest countries.

The media partners also revealed that dos Santos used the loan to buy the brewery and bottle filling systems from German manufacturer Krones AG. In response to the Luanda Leaks findings, Krones AG then told reporters that it did not previously know dos Santos owned Sodiba. Public records existed for years before the loan that tied the daughter of Angola’s autocratic president, Jose Eduardo dos Santos, to the company.