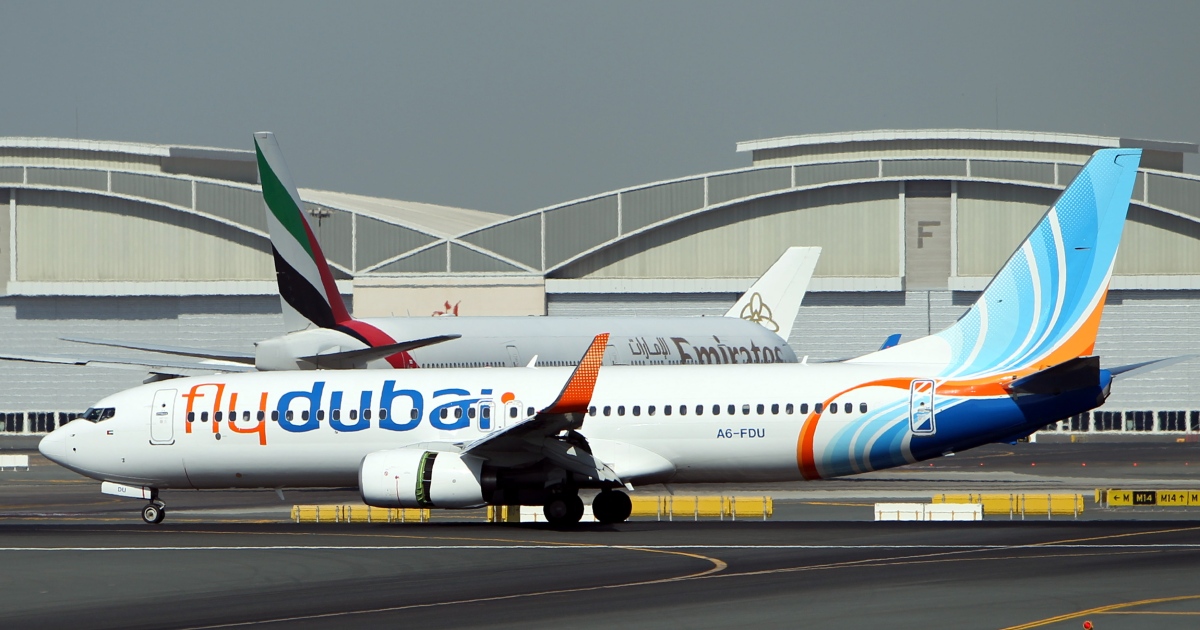 Qatar Airways has announced that fellow Gulf Arab airlines will operate more than 160 daily shuttle flights to Qatar during this year’s football World Cup, allowing fans to fly in from nearby cities before a game and return at the end of the day.

“Flights will be scheduled to arrive up to five hours before the match [in Doha],” said al-Baker, sitting next to heads of the other airlines.

“After the games, fans will once again have plenty of time to travel through Doha before boarding their flights for home.”

The shuttle flights would alleviate logistical, accommodation and policing pressure on Qatar and allow neighbouring Gulf states to benefit from November’s World Cup, the first to be held in the Middle East.

“The intention is to make the fan experience as seamless as possible, and ensure that everyone can enjoy the World Cup,” the Qatar Airways CEO said at the press conference.

“I want to thank my fellow CEOs for their vision and perseverance in making this match-day shuttle flights a reality.”

Qatar hopes the tournament will attract roughly 1.2 million visitors, or almost half of the country’s population.

Saudia will operate up to 60 daily flights carrying up to 10,000 fans from Riyadh and Jeddah, said CEO Ibrahim Koshy.

Games will take place around Doha, the capital of Qatar, which is the smallest state to have hosted football’s biggest event.

Shuttle flights will allow overseas ticket holders to avoid expensive and limited accommodation in Qatar by staying in other Gulf cities.

The arrangement could also boost Qatar’s ties with its neighbours following the resolution early last year of a political dispute that had seen Saudi Arabia, the UAE, Bahrain and Egypt boycott Doha for more than three years.

In the first round of ticket sales earlier this year, FIFA, football’s world governing body, said it had received 17 million applications, the results of which were announced through a lucky draw.

The World Cup takes place across eight stadiums in Qatar from November 21 to December 18. 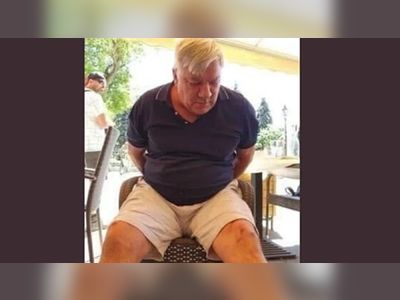 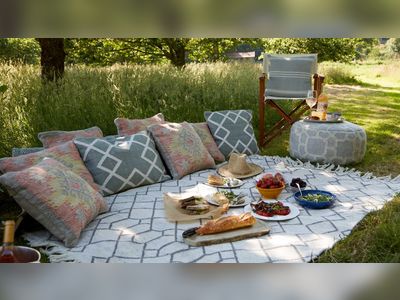 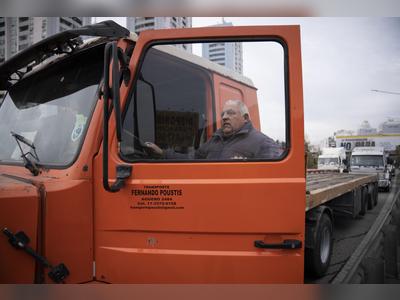 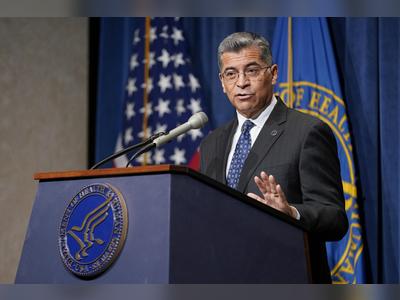 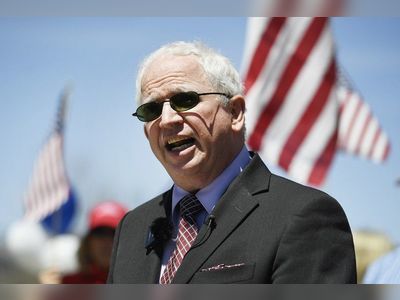 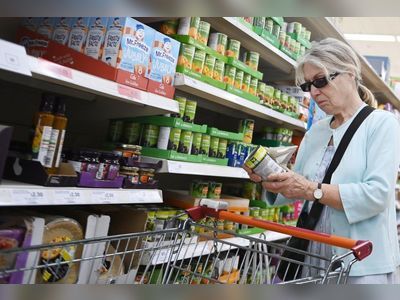