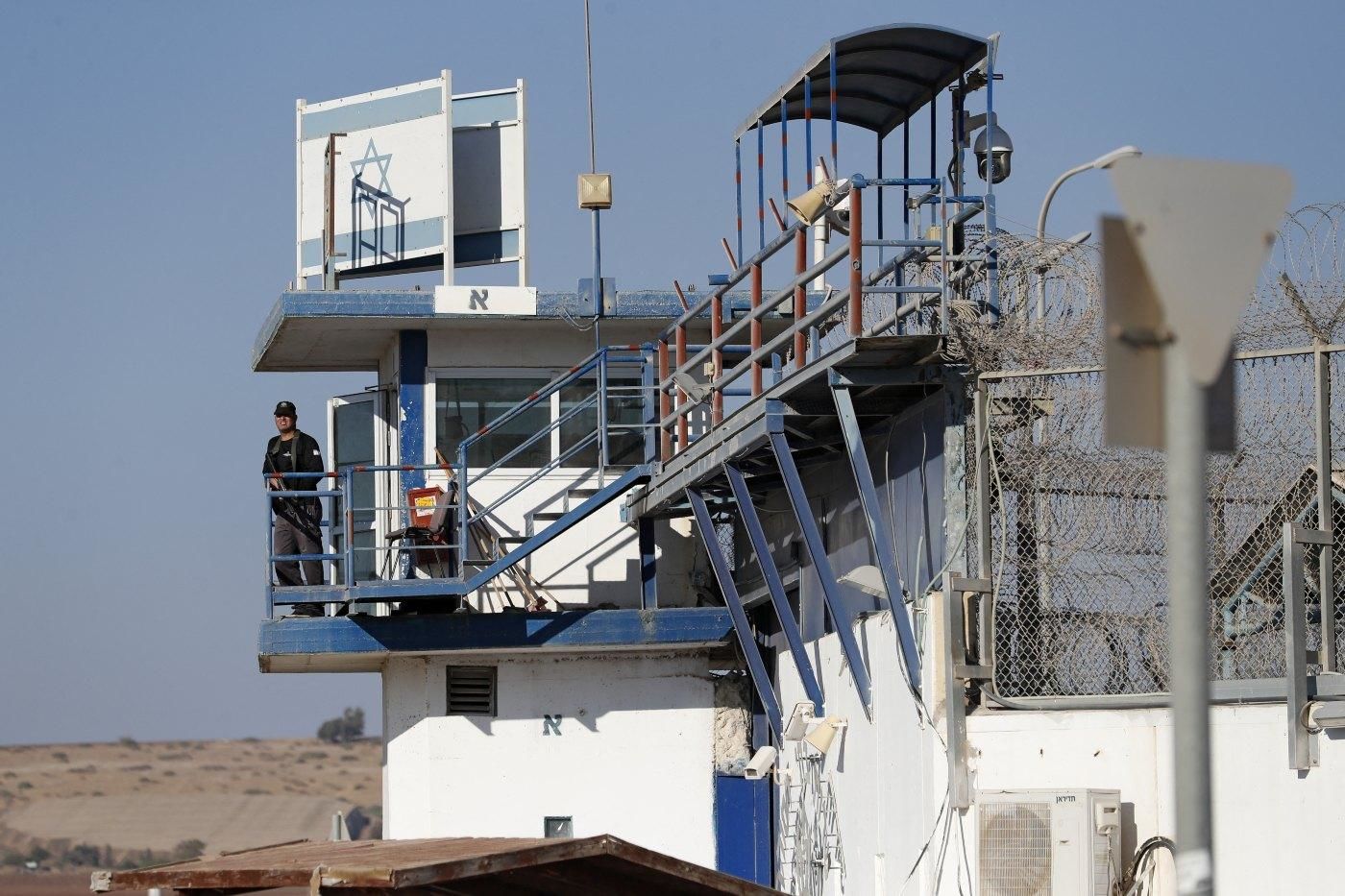 Hamas deputy political bureau chairman Mousa Abu Marzouk said there had been “a fundamental development" in talks regarding a prisoner swap deal between the Palestinian movement and Israel after several delays, the London-based Al-Araby al-Jadeed reported on Thursday.

Abu Marzouk explained that an agreement could take place in a few weeks if Israel responded to the movement's demands while accusing Israel of deliberately delaying the process.

Abu Marzouk did not clarify the nature of the deal or Hamas' demands, but the de facto ruling party in the besieged Gaza Strip had previously called for the release of prisoners freed in a 2011 swap deal but who had later been redetained by Israel.

A deal would likely see imprisoned Palestinians released in exchange for the bodies of Israeli soldiers Oron Shaul and Hadar Goldin, reportedly held by Hamas in Gaza since the 2014 war, and two Israeli civilians, Avera Mengistu and Hisham al-Sayed, who are believed to be held captive by Hamas.

"We were sure that the [Israeli] occupation was backing away from linking the issue of reconstruction to an exchange agreement because it is an illogical condition,” Abu Marzouk said.

“In any war around the world, prisoner exchange agreements are made at the end," he added.

Israel holds an estimated 4,650 Palestinians, detained in 23 prisons, located both in the occupied West Bank and inside Israel - the latter in violation of international law.

Saudi Arabia has introduced a series of amendments to longstanding preferential customs privileges for the Gulf countries, which had previously meant that imports from neighbours were dealt with as if they were local products.

The kingdom has stipulated that for products from the Gulf countries to benefit from the preferential tariff, they must be supported by a valid original certificate and shipped directly from the producing country to Saudi Arabia - meaning free-trade zones in these countries will no longer enjoy customs privileges.

A large proportion of Saudi imports from the UAE are then re-exported via the Dubai free-trade zones, which enjoy certain regulatory rules and where foreign investors are allowed to fully own businesses.

In an interview with Al-Quds al-Arabi newspaper, Norwegian Foreign Minister Ine Eriksen Soreide said that her country would not abandon its pressure for the establishment of an independent Palestinian state under the two-state solution.

Some 28 years after the Oslo Accords - sponsored by her country, and under which a Palestinian state was supposed to be established by 2000 - Soreide said: "Norway will not give up hope to see that goal fulfilled."

She added that the issue had been brought up at a meeting with an Arab League delegation, as well as with a number of United Nations Security Council members.

The minister said that Norway would chair several meetings at the UN headquarters on the topic in the coming months.

"Norway feels a certain comfort with the return of contacts between the Israeli and Palestinian sides,” she said. “This is a positive step, but it does not mean that there will be immediate changes. But at least this will pave the way for dialogue.

“We will continue to encourage the parties to resume dialogue,” she added. “If we want an independent and viable state to become a reality, direct negotiations must take place between the two parties.”

The Palestinian Authority (PA) was established in the wake of the 1993 Oslo Accords and initially intended to be an interim governing body, until the establishment of a fully-fledged Palestinian state.

But with a two-state solution never materialising, the PA - which exerts only limited control over around 40 percent of the West Bank, known as Areas A and B - has long been accused by many Palestinians of being an extension of the Israeli occupation, particularly with its policy of security coordination with Israel.

While a two-state solution has long been touted as the only acceptable alternative by most foreign powers, many Palestinian activists have pointed out that circumstances have long made it impossible. Instead, a growing number of voices have advocated for a one-state solution encompassing all territories once part of historic Palestine and guaranteeing equal rights for all citizens.