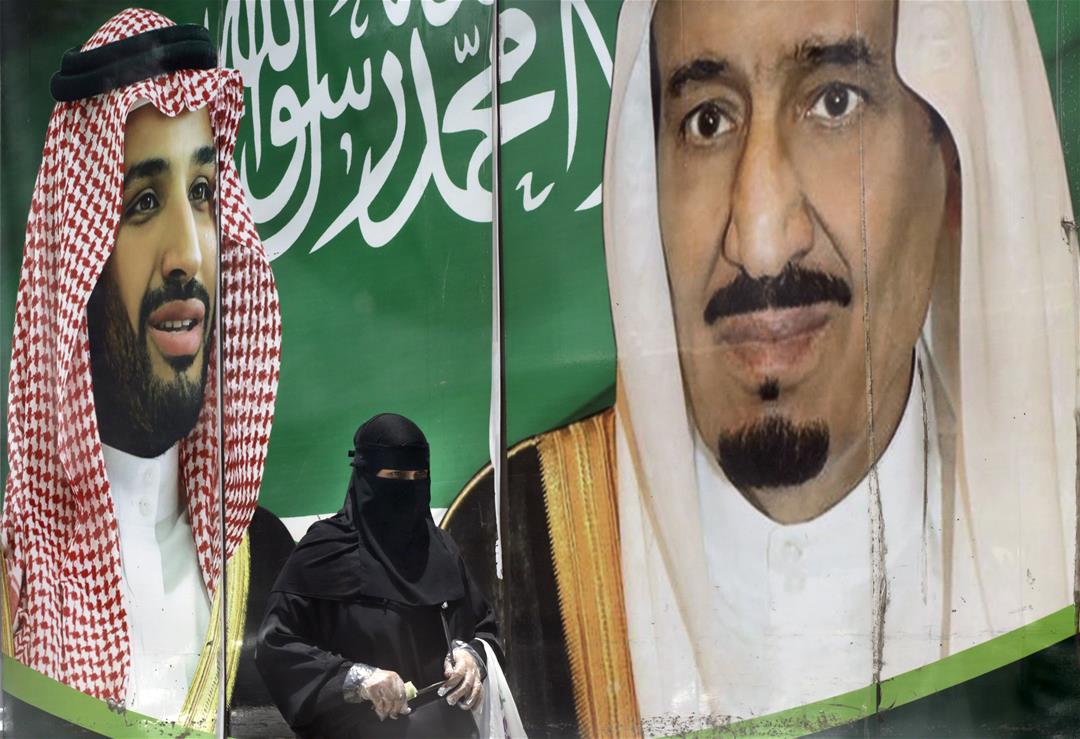 He Was 14 at Time of Robbery, Will Be Executed Anyway

Human rights watchers are questioning Saudi Arabia's claims of reform
Saudi Arabia claimed last year that it would no longer sentence minors to death in most cases, and yet a 19-year-old currently sits on the country's death row for a crime he was found guilty of committing at age 14. The case, like other recent ones, raises questions about how sincere Saudi Arabia was in its promises of criminal justice reform, the New York Times reports in an extensive look at the case of Abdullah al-Huwaiti. The teen was convicted of robbing a store, shooting two employees, and killing a police officer, and since the crime is in a category whose punishment is dictated by Islamic scriptures (violent robbery), the country's reforms don't apply to him.

But, as the Times explains and as organizations like Human Rights Watch and Reprieve have pointed out in the past, questions swirl around al-Huwaiti's conviction. The teen says his confession was coerced by interrogators who claimed his mother and sisters were in custody and would not be released unless he admitted to the crime, threatened to harm his relatives, beat him, and kept him from sleeping. But the court ignored his request to revoke the confession, and also dismissed evidence that celphone data and surveillance footage placed him somewhere else when the robbery took place. His case is currently before Saudi Arabia's highest court for review.
Add Comment