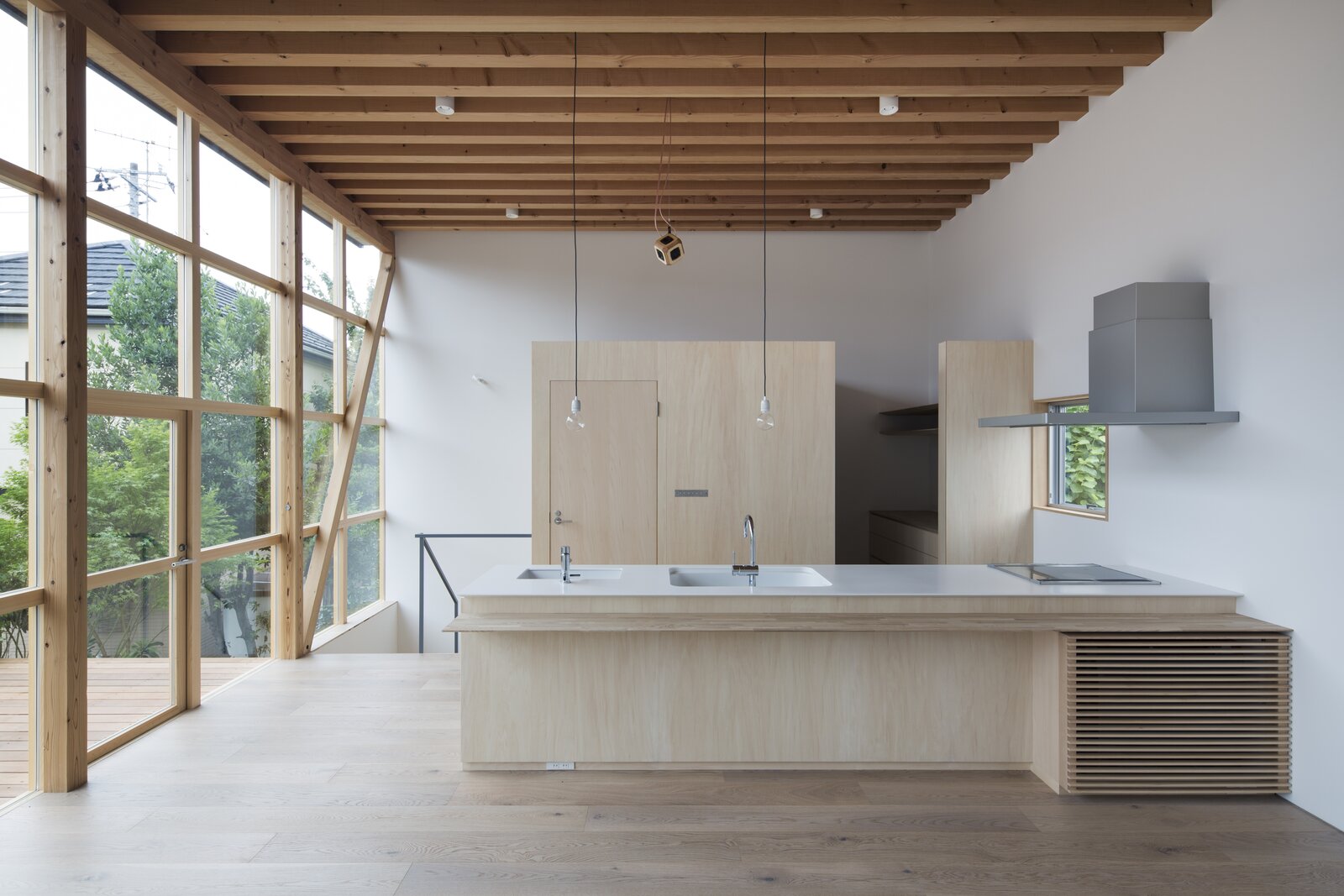 Here’s What We Can Learn From Japanese Prefab Homes

Thanks to cutting-edge design, mass production, and customization, prefabricated housing is much more common in Japan.

The highly innovative Japanese prefab housing industry has developed a user-orientated approach by integrating specially developed marketing, design and quality-orientated techniques into its production processes. Customization is delivered through holistic management and balancing the use of standard components with flexibility of assembly. With manufacturers continually striving to bridge the communication gap between themselves and their clients to offer successful mass-customized designs, homebuyers benefit from a sense of ownership and individuality. In turn, the manufacturers benefit from customer satisfaction and a positive reputation in the market. 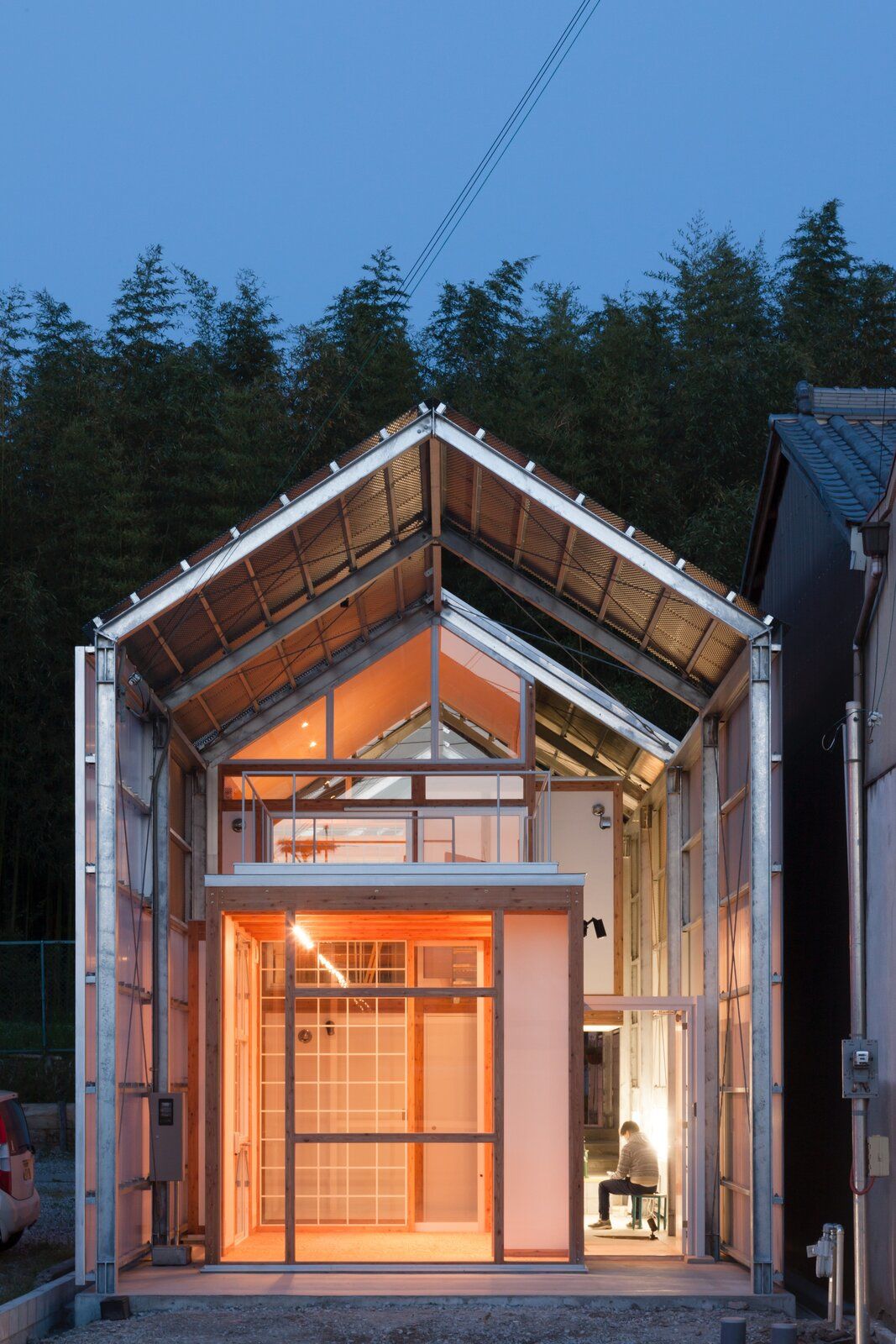 Next to the Todaiji Temple in Nara, Japan, House of 33 Years by architectural firm Assistant takes its name from the clients, an elderly couple who hadn’t moved from their previous home for 33 years. 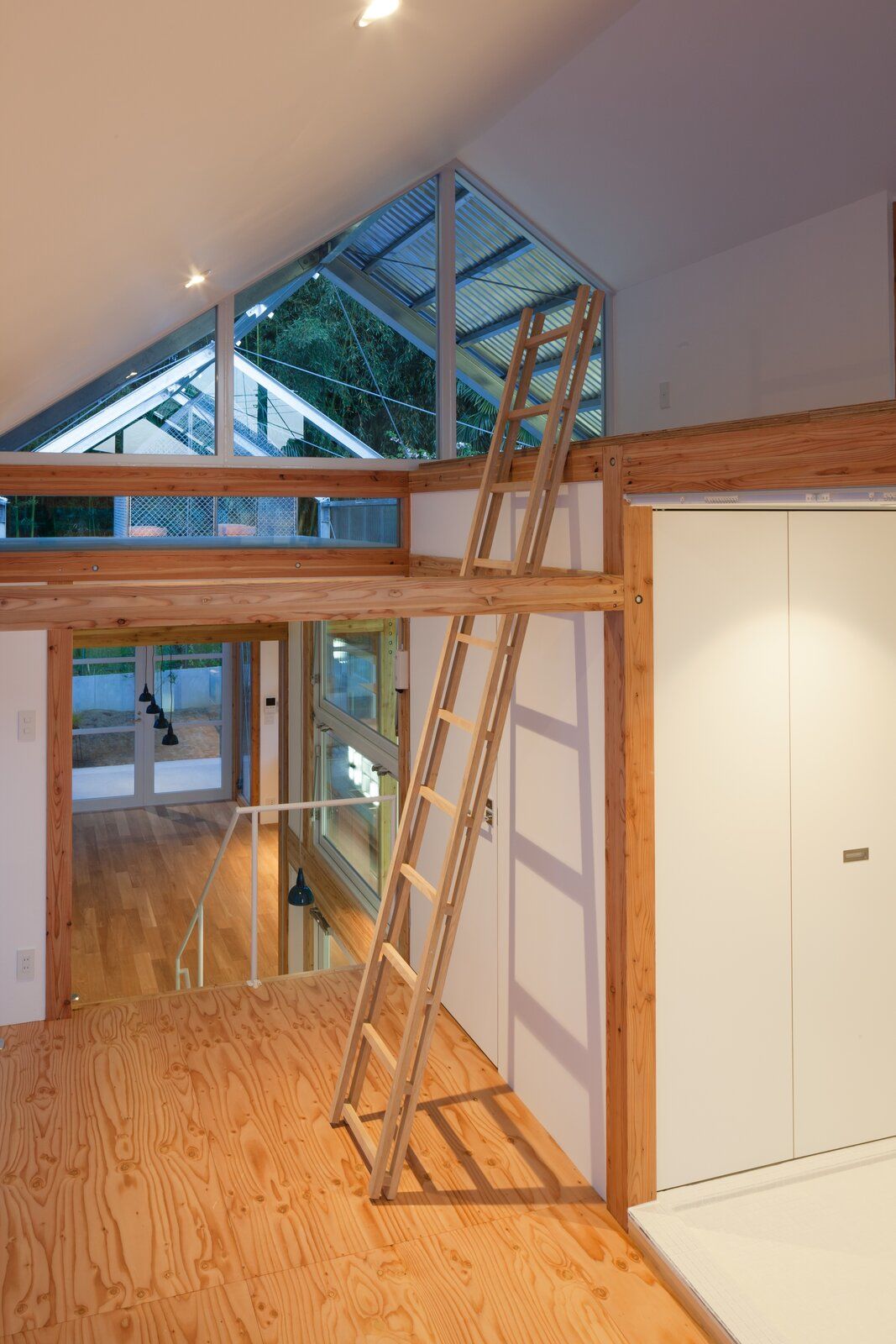 Built in three different cities and supported by the Aomori Contemporary Art Centre and Sendai School of Design, House of 33 Years comprises an exterior steel roof that was built on site and a series of pavilions and timber rooms underneath it.

Japan’s prefabricated-housing industry is a world leader in innovation, with efficient production processes, targeted marketing strategies and consumer outreach, and high-quality designs that offer variability and flexibility at affordable prices. A fully computerized system enables clients to customize their homes with standardized components. Unlike the common Western perception about prefabrication, in Japan factory-manufactured houses are seen as superior to conventionally built ones.

In the post-war period, Japan began experimenting with prefab housing to meet demand, and factory manufacturing became more popular. One of the reasons behind this trend was that houses have a short lifespan in Japan—an average of twenty-six years-and homebuyers often prefer to build their own. The country’s population is roughly twice that of the UK, yet over six times as much new housing is built in Japan than in the UK each year. A family that outgrows its home will simply tear it down and build a new one on the same site, and some companies now offer deals for house replacement: a maximum fifty-day period (including weekends) from moving out to moving in. This style of construction makes a fully customizable production process particularly advantageous.

The urgent demand for housing in the 1960s and ’70s also provided an opportunity, as conventional home construction was unable to saturate the housing market owing to a shortage of materials and labor. As a result, manufactured homes provided an affordable alternative, drastically accelerating their wider acceptance.
Marketing Strategies and Consumer Outreach 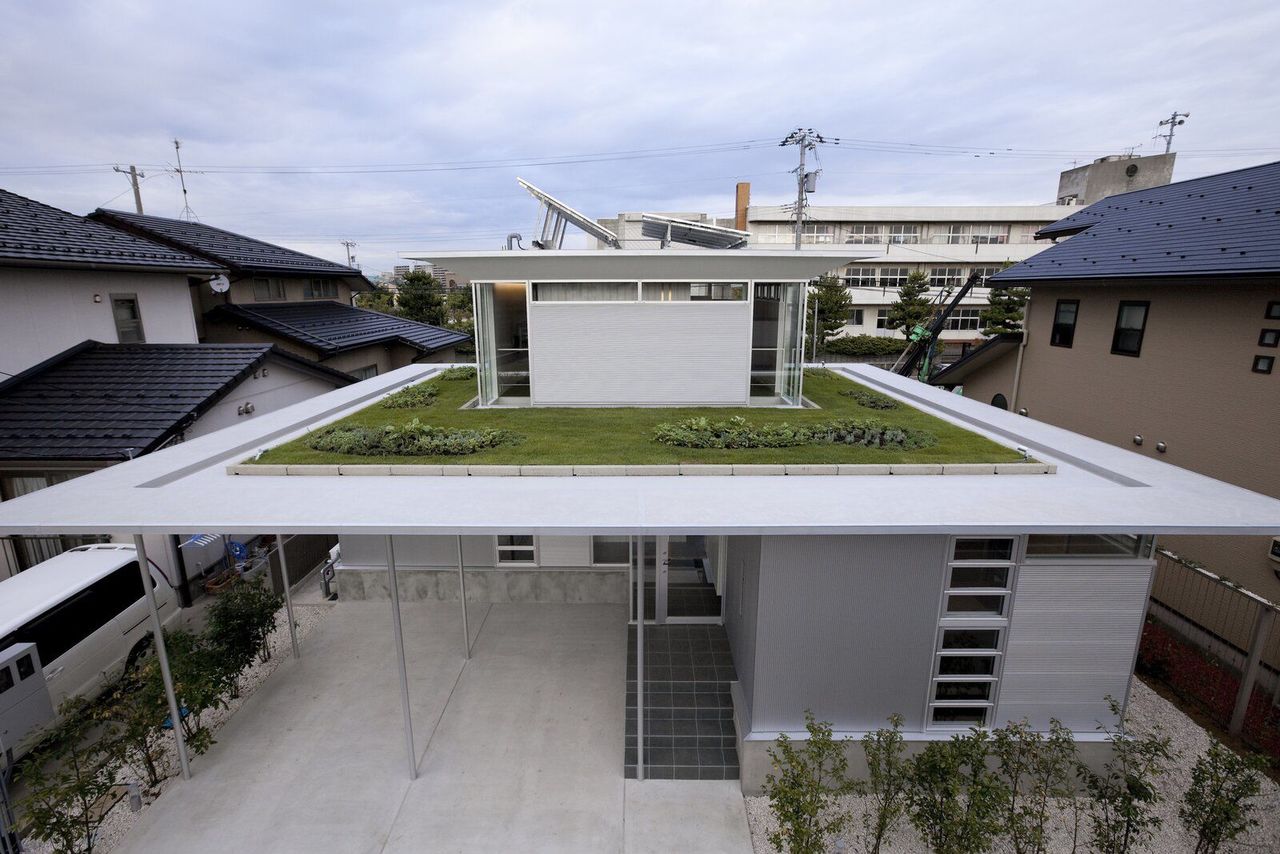 In 2008, Atelier Tekuto received a grant to build an all-aluminum home as part of Japan’s efforts to reduce the construction industry’s carbon footprint. The resulting A-Ring in Ishikawa, Japan, builds on the firm’s previous explorations and is named for its structure: four aluminum molds interlock to form a durable, efficient, low-waste ring. 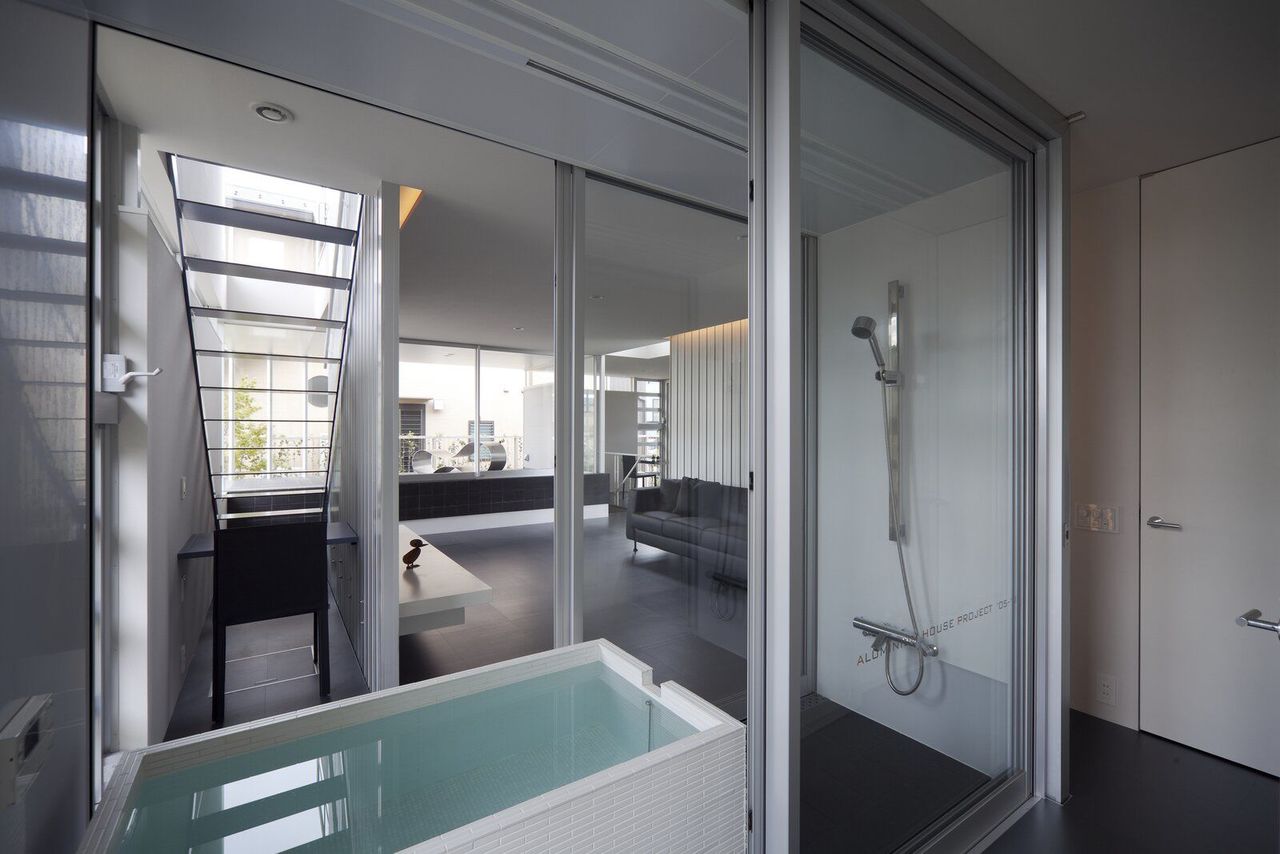 A radiant heating and cooling system is built into the home’s aluminum components. Heat comes from groundwater and solar power, and a second-floor roof garden helps collect rainwater.

A main feature of Japanese prefab housing is the extensive system for mass-customization, with a high level of consumer participation throughout the process. A modular production method is used, with manufacturers focusing on a custom design for each unit, while mass-producing a variety of housing components for clients to choose from. This system is critical to satisfying the array of demands of the diverse homebuyer demography and to controlling costs through mass-production and economy of scale.

The industry achieved its reputation through an attention to quality control. Manufacturers take pride in knowing that once their homes leave the highly rationalized assembly-line setting, few consumers can distinguish a factory-made home from a traditional "stick-built" one, in either Japanese or Western styles. Public education through information centers play a key role in advertising these homes, offering technical information about materials, construction methods and amenities. They also function as exhibition and consultation bases, where staff advise clients on customization, from external appearance to floorplans, with the aid of advanced computer technology. 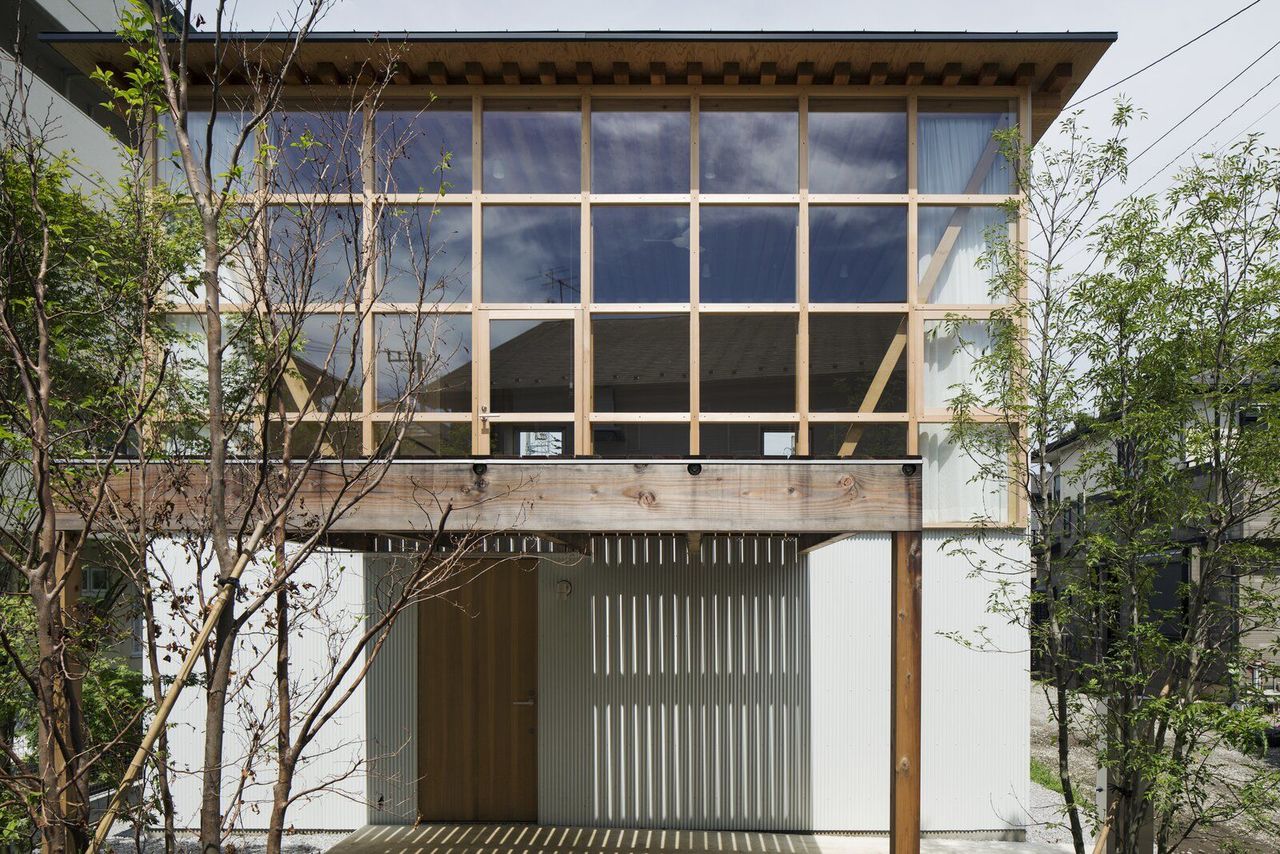 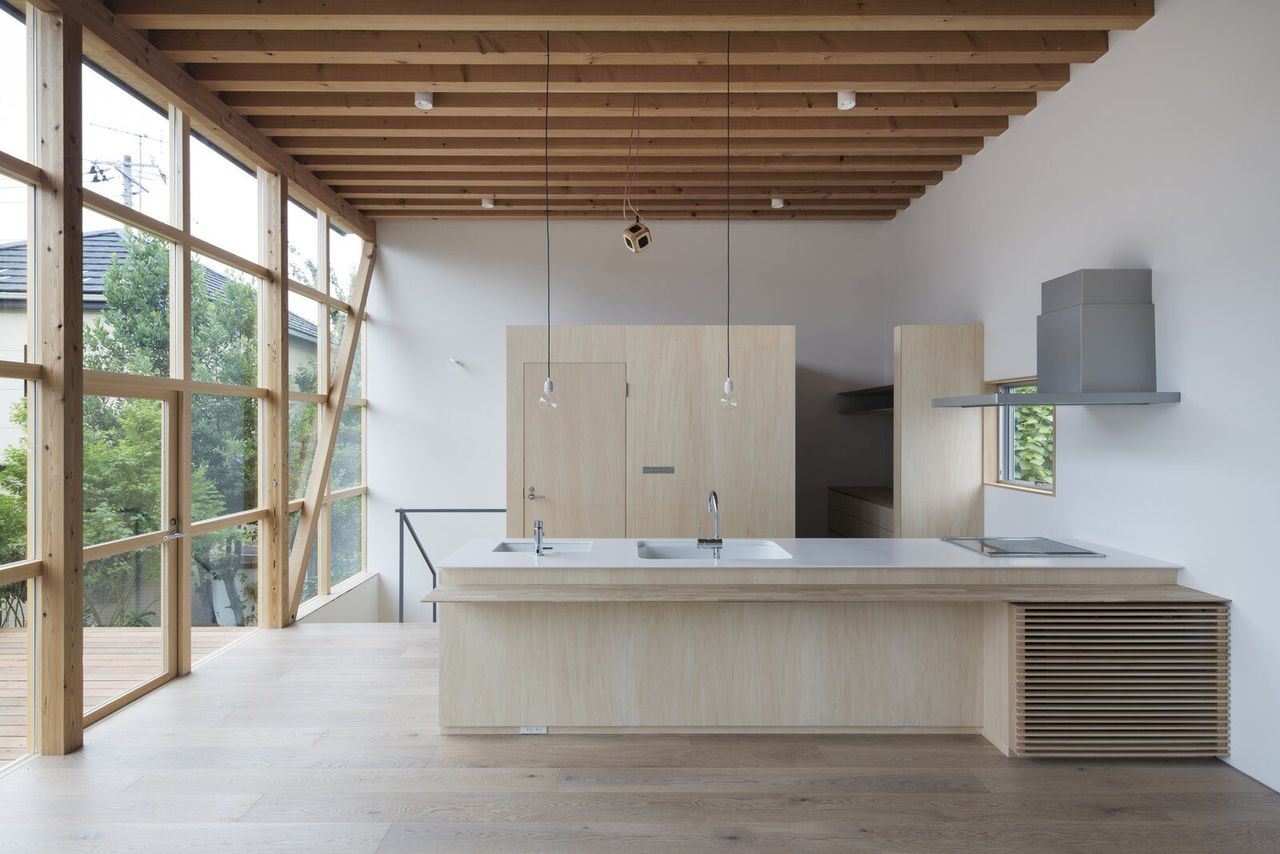 In Japan, prefab homes are mass-customized using primarily a standardized component system for structural, exterior and interior arrangements. To provide the necessary flexibility, a modular system is employed, in which housing components are divided into the categories of volume, exterior, and interior, and fitted in a variety of ways using a universal connector system. The volume components are used in building the structure that determines the number and size of each type of room, while the interior and exterior components serve to coordinate the decorative and the functional elements that customize a home.

The concept of volume components often applies to modular pre-fabricated homes, because a panelized housing system does not define spatial limitations for a volume of interior space. In the design process of panelized homes, however, a modular logic is similarly applied, based on the size of the traditional tatami mat (90 x 180 cm, or 3 x 6 ft), which forms the basic unit of a room and provides a convenient measure against which manufacturers can produce unit components. Each structural unit is then treated as a box-shaped frame component, with spatial variations defined by a combination of these standard units.

Exterior components that define the visual identity of a house from the outside-roof, walls, windows, verandas, balconies and entrances-are vital in fostering a sense of ownership, with the client participating in the design. Catalogues, design-consultancy services and information centers that offer real samples of built constructions are available to aid clients with their decisions and to put them at ease.