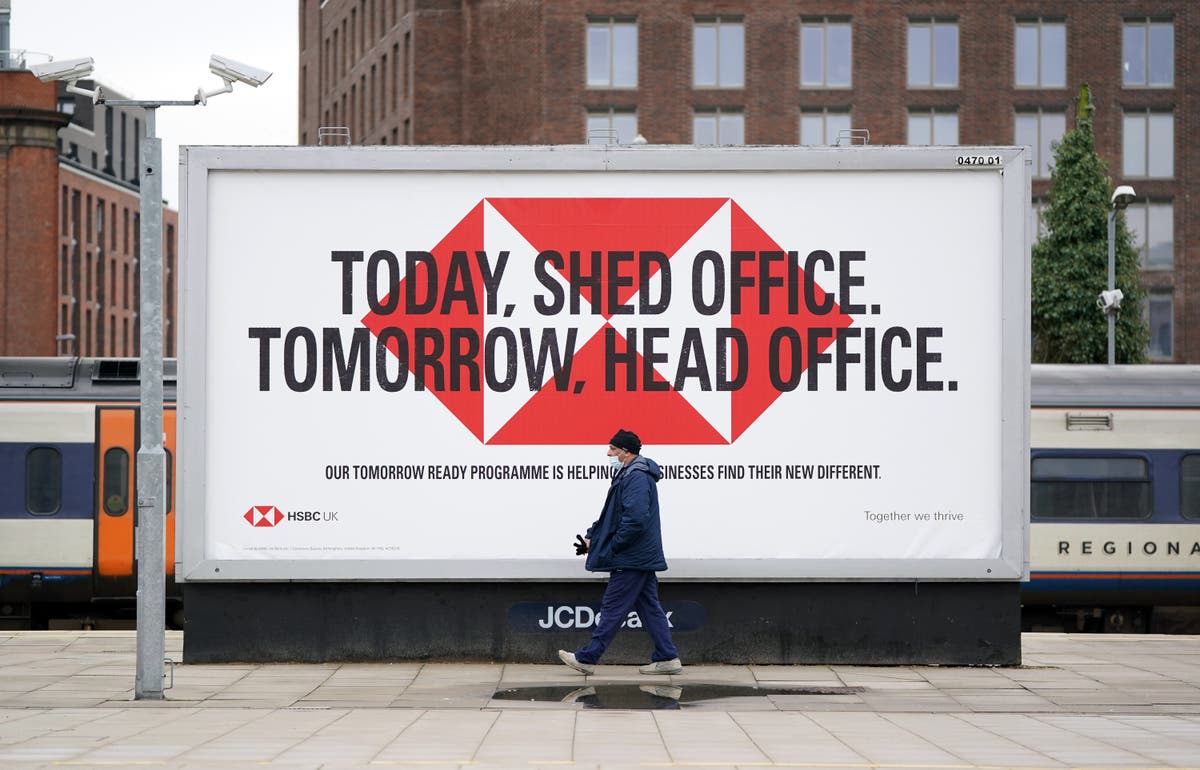 HSBC finally offloads its French retail bank, but at a loss of $2.3bn

After 18 months, sale is in sight
HSBC today said the long-awaited sale of its troubled French retail banking business to Cerberus, the US investment fund group, would see it make a loss of $2.3 billion on the sale.

The bank has been looking to sell the French business for more than 18 months as part of its strategy to focus down on its fast growing Asian operations and get out of most of its continental European and US operations.

The sale has been complex but today HSBC confirmed it would go to a group of Cerberus-controlled businesses called Promontoria MMB which trades as My Money Bank and Banque des Caraibes.

The business being sold has $28.9 billion of gross assets including $26.2 billion of customer loans.

However, HSBC said it saw it as “a relatively subscale retail network”.

Chief executive Noel Quinn said a sale would “dramatically simplify our business in Continental Europe and allow us to accelerate the transformation of our European wholesale banking franchise.”

Technically, today’s deal is characterised as the signing of a memorandum of understanding for a potential sale because it now has to go the employee works councils at the various divisions being sold. The move includes 3400 French workers.

On top of the pre-tax loss on the sale of $2.3 billion, HSBC will write off $700 million of goodwill.
Add Comment