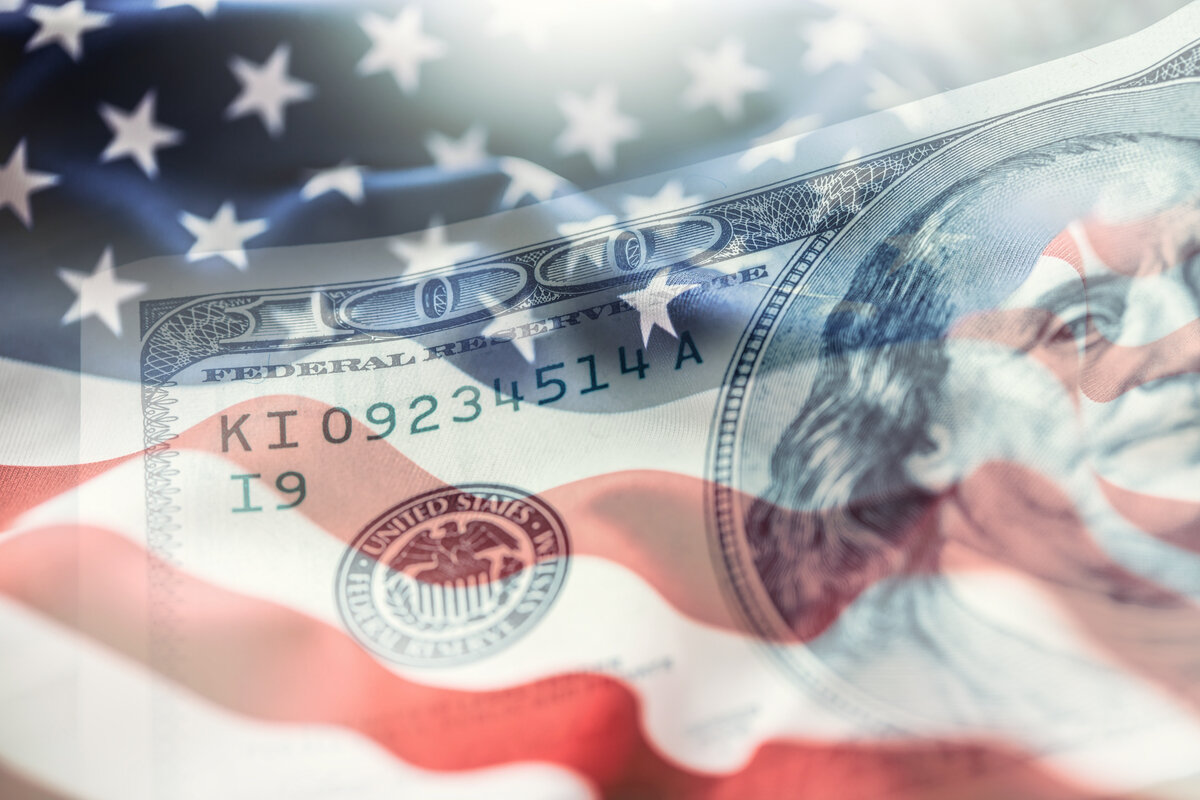 Should the United States Be the Global Financial Policeman? International Extradition of White-Collar Defendants

Extradition agreements date from the early days of formal legal systems. The first known agreement originated as part of a peace treaty between an Egyptian Pharaoh and a Hittite King. Such agreements reflected the reality that criminal codes and legal systems generally operated territorially and that criminal defendants had both an incentive and ability to evade responsibility with their feet—by fleeing to another jurisdiction, where they could not be tried.
The Jay Treaty of 1794 was the first treaty arrangement governing extradition between Great Britain and its recently liberated colony across the Atlantic. It contained concepts that are central to extradition today, including requirements that extradition requests be based on law rather than foreign policy considerations or politics. Subsequent treaties delineated recognized common law crimes like murder, arson, piracy, armed robbery and the like, with a clear act requirement that could be pinpointed in time and place.
Add Comment