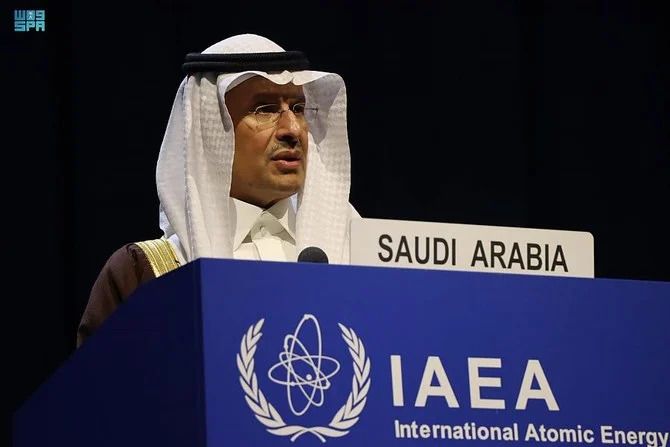 Saudi Arabia received the majority of votes from its geographical group, which includes countries of the Middle East and South Asia, state agency SPA reported.

The announcement was made during the IAEA’s 66th General Conference held from Sept. 26 - 30 in Vienna.

The 35-member Board of Governors is viewed as one of the most important decision-making groups in the energy agency, especially when addressing critical issues.

This includes the safeguards file, which is the IAEA’s responsibility to verify the peaceful activities of state parties in relation to the Non-Proliferation Treaty.