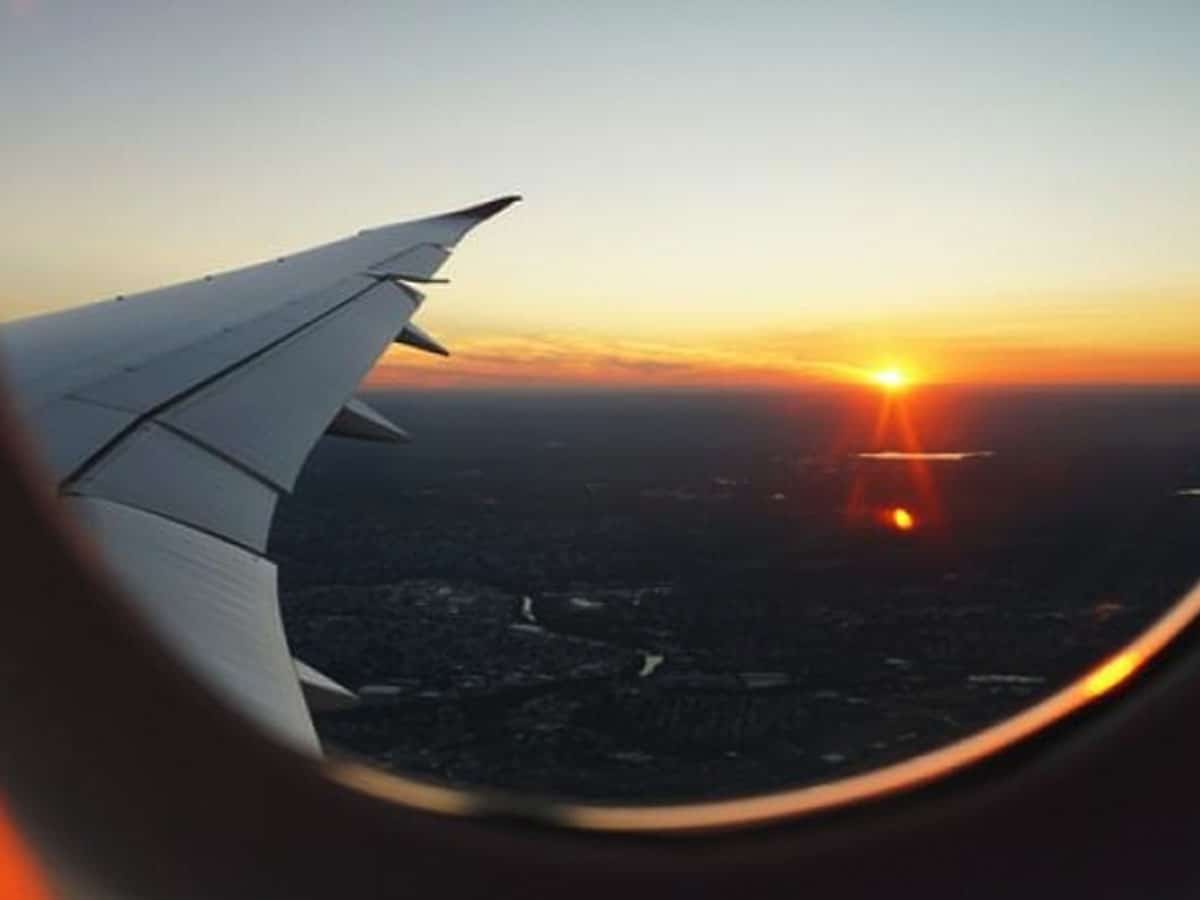 In a major relief, air bubble arrangement between India-Saudi Arabia from Jan 1

Under the new air bubble agreement, airlines will now be able to operate services between the two countries in compliance with COVID regulations

In a major relief to thousands of Indian expatriates, the Indian embassy in Saudi Arabia on Friday announced the air bubble arrangement between India and Saudi Arabia, starting from January 1, 2022.

The embassy of India in Saudi Arabia took to Twitter and wrote, “Embassy is pleased to announce air bubble arrangement between India and Saudi Arabia with effect from January 1st, 2022.”

Under the new air bubble agreement, airlines will now be able to operate services between the two countries in compliance with COVID regulations.

Under this air bubble agreement, both Indian and Saudi Arabian carriers are allowed to operate flights between India and Saudi Arabia, and carry the following categories of persons on such flights:

International passenger flights are currently being operated in a restricted manner under bilateral air bubble arrangements with various countries.

It is worth mentioning here that earlier on December 2, Jyotiraditya Scindia, Minister of Civil Aviation told Lok Sabha that India has sent a proposal to Saudi Arabia and nine other countries for operating flights under the air bubble agreement.

Major economies across the world have rushed to take precautionary measures after scientists said they had found a highly virulent and possibly vaccine-resistant variant of the COVID-19 virus in South Africa.

On December 20, the Indian Embassy in Saudi Arabia has announced that the country has approved the Bharat Biotech’s Covaxin for travel and Indian nationals vaccinated with ‘Covaxin’ can now enter the Kingdom.

“Embassy is pleased to inform that Indian nationals vaccinated with ‘Covaxin’ are now approved to enter the Kingdom. Vaccine certificates are to be uploaded at the Ministry of Health website for residents and at the Muqeem website for visitors.”