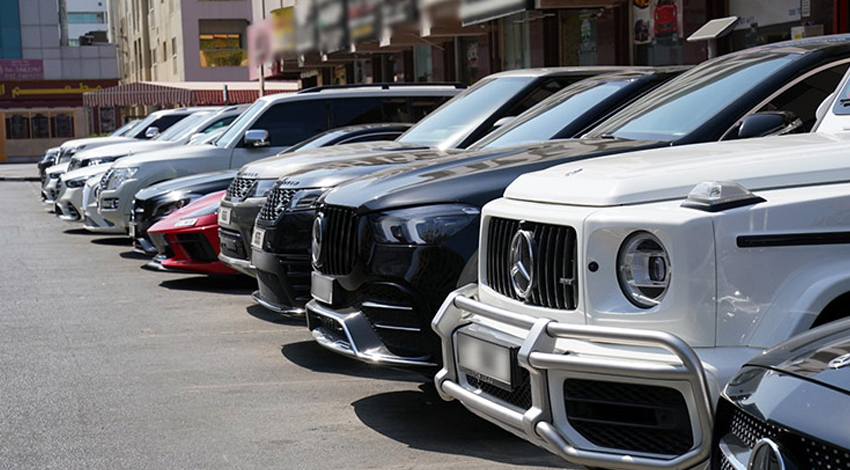 Increase in car sales in 2022; Demand for new vehicles on rise

The recovery of the automotive sector in the Kuwaiti market from the repercussions of the COVID-19 pandemic was driven by an increase in sales of about 86 different brands present locally by 13.4 percent between January 2022 and November 2022, reports Al-Rai daily.
Sales figures during 2022 reflected a high demand for new cars, in light of the many financial incentives that fueled this growth, including grants for retirees, and COVID-19 front-liner rewards for workers in most of the sectors due in the accounts of the beneficiaries, in addition to allowing the sale of work leave balances. Even if delayed, some moved in the direction of buying a new car due to this scenario.

These factors revived the movement of the automobile sector, despite the decline in the production of global factories as a result of the continuing “semiconductor” crisis, which reduced the number of cars imported into Kuwait. Statistics show that new car sales in Kuwait amounted to 102,629 vehicles during the first 11 months of 2022 compared to 90,497 during the same period in 2021.

This year was no different from the previous year, as Toyota continued to dominate in terms of the number of cars sold with the sale of 27,855 new vehicles during the period from January to November 2022, compared to 19,322 in the corresponding period in 2021, bringing its market share to 27.1 percent of the total number of vehicles sold during the first 11 months of 2022, and significantly outperforming the rest of the competitors, who recorded relatively close sales.

Nissan ranked second by selling about 7,661 new vehicles during the past 11 months, accounting for 7.5 percent of market sales.

Chevrolet came third by selling 7,559 vehicles, thus maintaining its same market share as of 2021, amounting to 7.4 percent of the number of cars sold.

Kia came fourth by selling 4,658 vehicles, accounting for 4.5 percent of the total number of cars sold during the first 11 months of 2021.