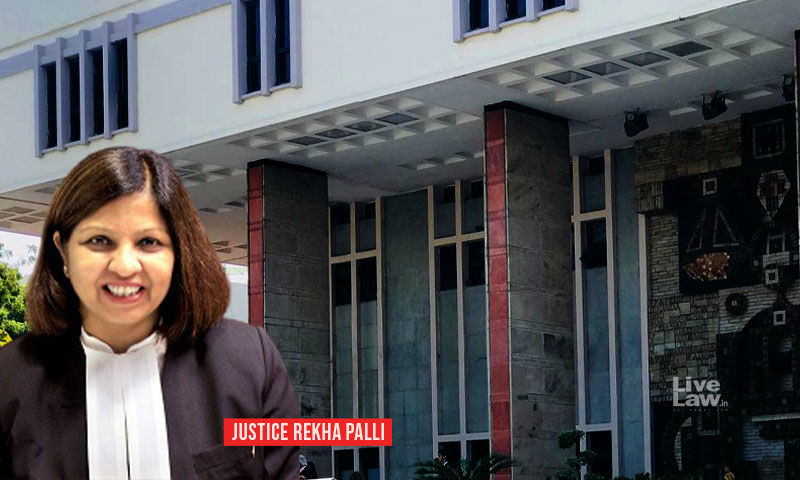 The Delhi High Court today issued notice on a plea filed by the wife of a man, allegedly working in Jeddah on a labour visa and missing since April 2020.
Justice Rekha Palli has sought response from the Union of India on the woman's plea seeking verified information about her husband's whereabouts and repatriation of his body, in case he is dead. The Embassy of Kingdom of Saudi Arabia is also arrayed as a Respondent party in the matter.

The Petitioner's husband went to Jedah, Riyadh on labour visa and went on missing in April, 2020. Later, she found out from his colleagues that her husband is no more. She was assured by the Ministry of External Affairs that the matter is being looked into. However, noting turned out, she claims.

The petitioner has therefore prayed for an interim relief, directing the Ministry to file an action taken report before the Court.

She seeks disclosure of actual information and status of the her husband and issuance of a death certificate in alternative, in case it is found that her husband is no more. Further, she seeks a direction upon the Ministry to shift back the dead body of her husband to India, if available.

Earlier this year, a petition was filed before the High Court alleging that a deceased Indian man, a Hindu by religion, was buried in Saudi Arabia. In the plea seeking directions for exhuming and repatriating his body to India, the Court was informed that geographical coordinates of the man's grave has been located and the Government is constantly coordinating with the Interior Ministry in the Kingdom of Saudi Arabia.
Add Comment