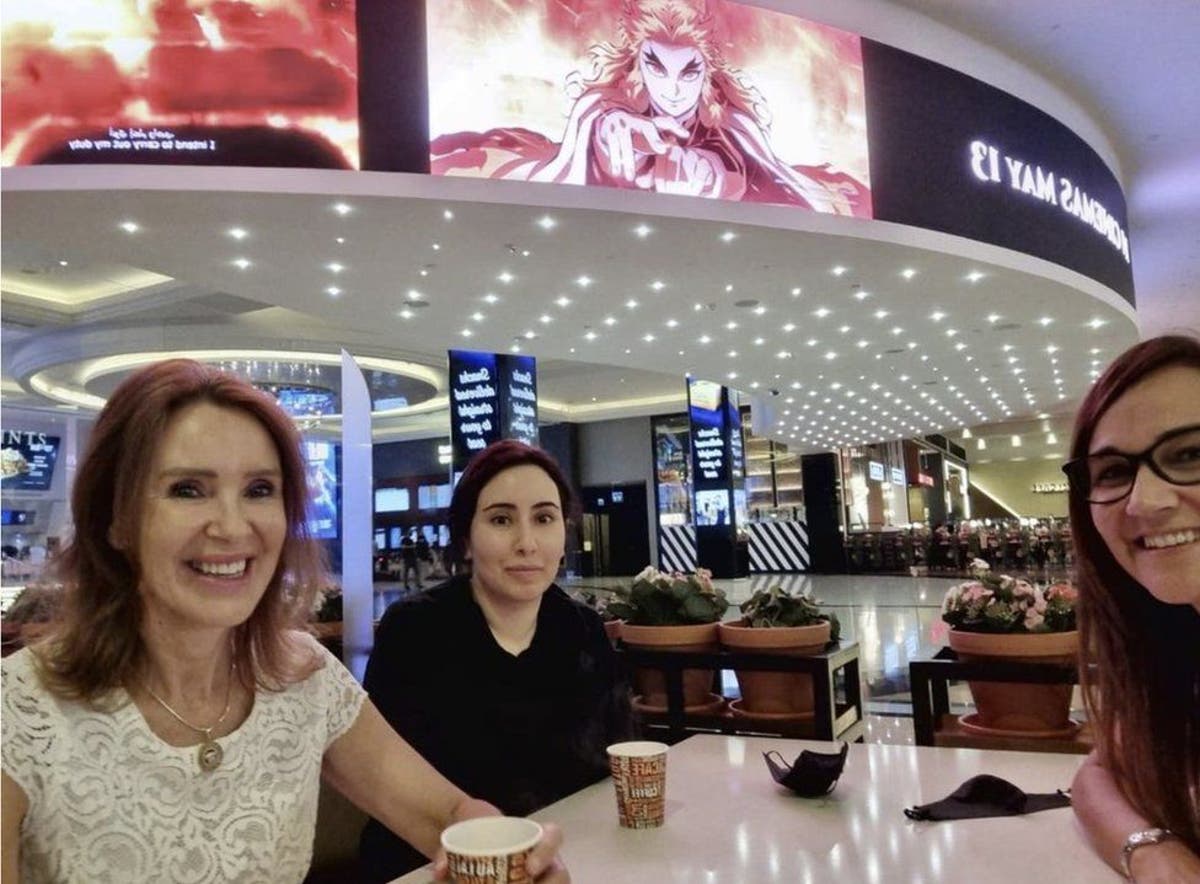 An picture has been shared on Instagram appearing to show missing Princess Latifa who hasn’t been seen or heard from in months.
The image, which was posted on Thursday, seems to show Latifa at Dubai shopping centre, Mall of the Emirates (MoE), while seated next to two other women.

Friends of Latifa have told the BBC that they recognise both of the other women and that Latifa is acquainted with them.

A friend of Latifa’s also confirmed that it is the princess in the picture.

In a statement, David Haigh, co-founder of the Free Latifa campaign group, said that there have been some “significant and positive developments” in Latifa’s campaign.

"We confirm that there have been several potentially significant and positive developments in the campaign,” he said.

“We do not intend to comment further at this stage, a further statement will be issued at the appropriate time."

Latifa is one of the 25 children of Sheikh Mohammed bin Rashid al Maktoum.

In February 2018, she attempted to escape from Dubai but was caught on a boat off the coast of Goa by commandoes who forcibly removed her and returned her to Dubai.

Her father later said that he regarded this a "rescue mission".

In February 2021, BBC Panorama published videos secretly filmed by Princess Latifa, in which she describes her capture and her imprisonment after her return to Dubai.

In the videos, Latifa claims she was threatened with being shot unless she co-operates with official statements issued by her father.

She said: “This villa has been converted into a jail.

“All the windows are barred shut. There’s five policemen outside and two policewomen inside. I can’t even go out to get fresh air. So basically, I’m a hostage.”

The videos were recorded over several months on a phone she was secretly given about a year after her capture and return to Dubai, the BBC said.

She recorded them in a bathroom as it had the only door she could lock.