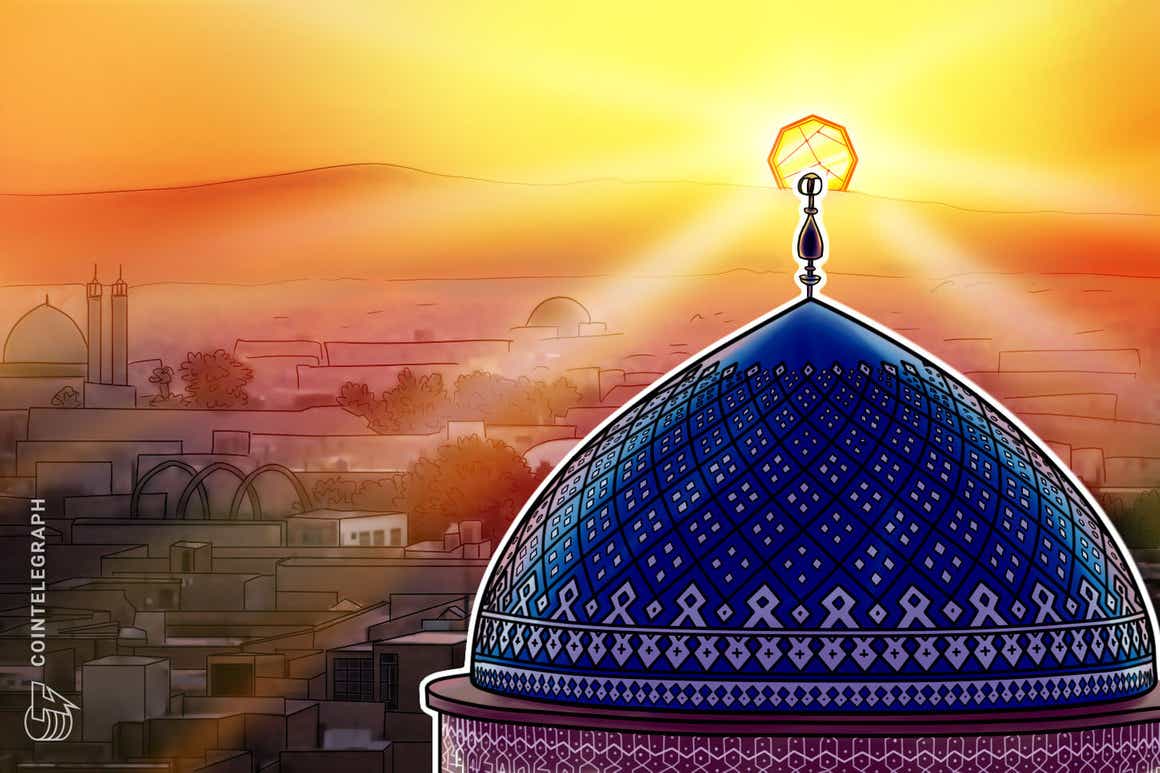 The Iran Blockchain Association is prepared to assist with crypto regulations in order to ensure a beneficial impact on the Iranian economy while reducing any criminality.

According to Iran’s main blockchain organization, authorities have been remiss in their enforcement of cryptocurrency laws. The association is concerned about the government’s inactivity, offering its help to regulators that it feels are inadequately prepared to handle such a challenging task.

Abbas Ashtiani, head of the Iran Blockchain Association (IBA), said that Iranian regulators such as the Central Bank of Iran (CBI) are unable to regulate digital assets. The IBA has requested for the establishment of an “independent counsel” to assume responsibility, according to a report by the Financial Tribune.

While speaking at a press conference held on Tuesday, Ashtiani explained;

“We need a special council of representatives from state bodies and private enterprise to craft regulations for cryptocurrencies. The CBI or the Security and Exchange Organization are not qualified [enough] to set rules for cryptos given the multidimensionality of the issue.”

While Bitcoin (BTC) mining is permitted in Iran, using crypto for payments is not. However, banks and licensed money changers are allowed to use digital currency generated by authorized miners in Iran to pay for imports.

Miners must obtain a license from the Ministry of Industries and pay their power bills, which are based on export pricing. According to the most recent data from earlier this year, about 30 businesses have obtained mining licenses in the country.

However, underground mining concerns are still an issue in the country. As reported by Cointelegraph on Sept. 29, the CEO of the Tehran Stock Exchange resigned after discovering Bitcoin miners in the basement.

In response to government officials’ worries about illegal activities linked to the mining and trading of cryptocurrencies, Ashtiani said that the Iran Blockchain Association understands lawmakers and assures them that their worries will be addressed:

“We are ready to help set rules that can help ensure a positive impact of cryptos on the economy while minimizing criminality.”