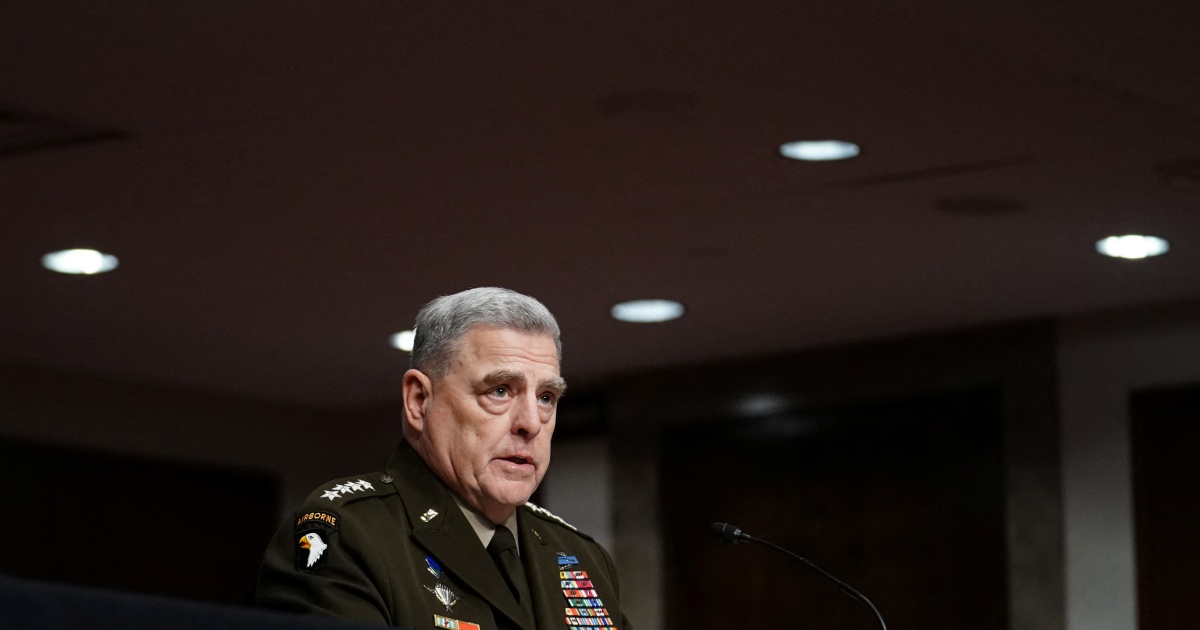 General Mark Milley tells lawmakers it is his ‘personal opinion’ that the IRGC’s Quds Force should not be delisted.

The United States’ top general has said he does not support removing Iran’s elite Quds Force from Washington’s list of “foreign terrorist organizations”, an apparent key demand from Tehran to revive the multilateral nuclear deal.

Speaking to the Senate Armed Services Committee on Thursday, Mark Milley said it was his “personal opinion” that the Quds Force, a branch of the Islamic Revolutionary Guard Corps (IRGC), should not be delisted.

“I believe the IRGC Quds Force to be a terrorist organisation and I do not support them being delisted,” said Milley, who serves as chairman of the Joint Chiefs of Staff of the US military.

Secretary of Defense Lloyd Austin had refused to answer the same question moments earlier. “Respectfully, I won’t comment on negotiations that are ongoing and speculate on what my advice to the president is going to be,” he told lawmakers.

US President Joe Biden has made reviving the 2015 nuclear deal, which saw Iran scale back its nuclear programme in exchange for lifting sanctions against its economy, a top foreign policy priority for his administration.

The decision to blacklist or delist groups falls within the purview of the Department of State, which ultimately answers to the president.

As such, Milley’s comments do not necessarily reflect the stance of the Biden administration, but they may fuel Republican opposition to possible concessions that the US may offer Iran to secure a deal.

European, Iranian and US officials have been saying for weeks that an agreement is within sight – but the IRGC issue appears to be the final hurdle.

Former US President Donald Trump in 2018 had nixed the deal and unleashed a “maximum pressure” campaign of sanctions against Iran. In turn, Iran has been loosening its commitments to the agreement and advancing its nuclear programme.

Amid growing regional tensions, Trump’s administration also blacklisted the IRGC as a “terrorist” group in 2019 – the first such designation against a branch of a foreign country’s military. Then, in early 2020, a US air raid in Baghdad killed Iranian General Qassem Soleimani, the head of the Quds Force.

Top aides to Biden have said they still view the IRGC as a “terrorist” organisation but have not ruled out delisting the group, arguing that even if removed from the list, the Revolutionary Guards would still be under a slew of US sanctions.

US and Iranian officials have held several rounds of indirect talks in the Austrian capital Vienna since April of last year to revive the nuclear deal, the last of which ended last month.

But amid the apparent IRGC impasse, US Secretary of State Antony Blinken expressed scepticism about the prospect of reviving the pact this week.

“I would say simply that I’m not overly optimistic at the prospects of actually getting an agreement to conclusion,” Blinken told MSNBC on Wednesday, April 6. “I continue to believe it would be in the best interests of our country if we can get back into compliance with the deal, if Iran will do the same. We’re not there.”

Meanwhile, Iranian Foreign Minister Hossein Amirabdollahian has repeatedly denounced “excessive demands” by Washington that he says are stalling the talks.

Ryan Costello, policy director at the National Iranian American Council (NIAC), a Washington, DC-based group in favour of restoring the deal, said last month that delisting the IRGC would be symbolic – with US sanctions on the group and its leaders remaining in place.

Still, he said it may generate significant political backlash for Biden in the US. “It would be a real shame to come this far and expend this much energy on reconstituting a very good deal just to have it fall apart over this relatively symbolic designation,” Costello told Al Jazeera. 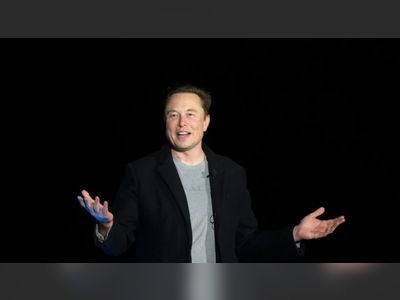 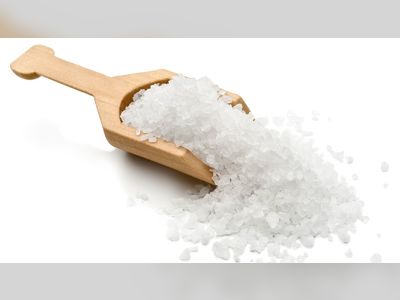 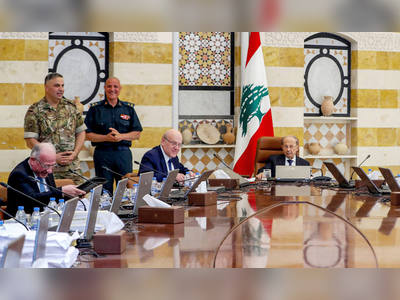 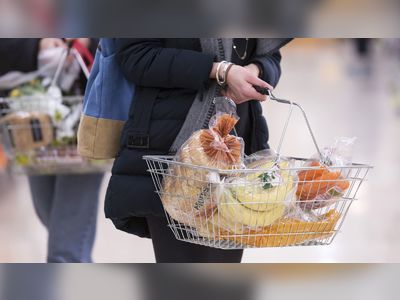 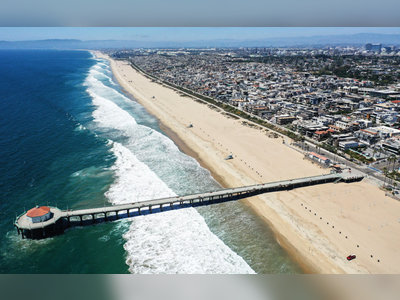 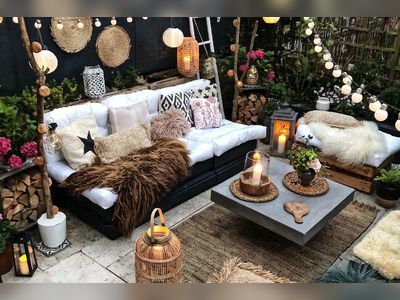 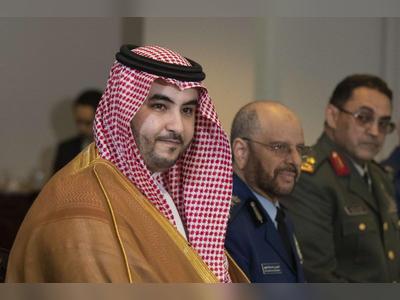 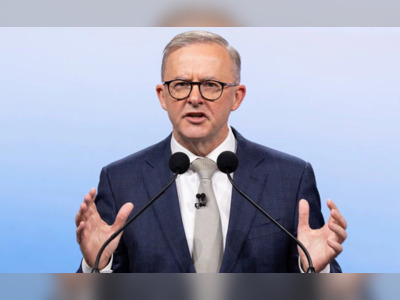 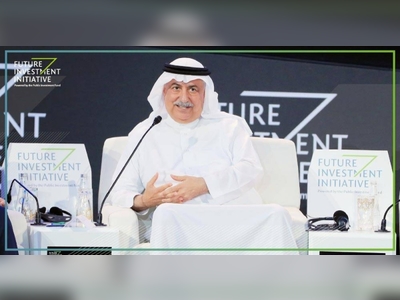 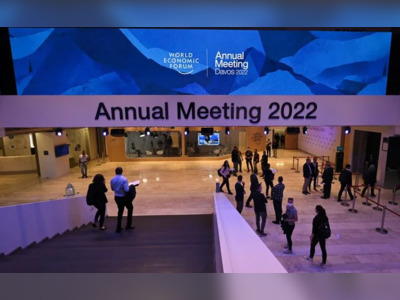 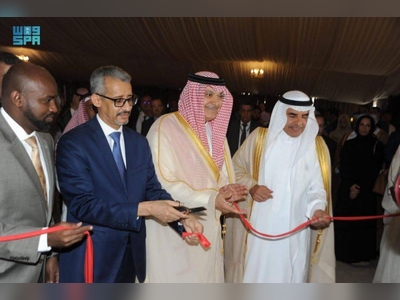