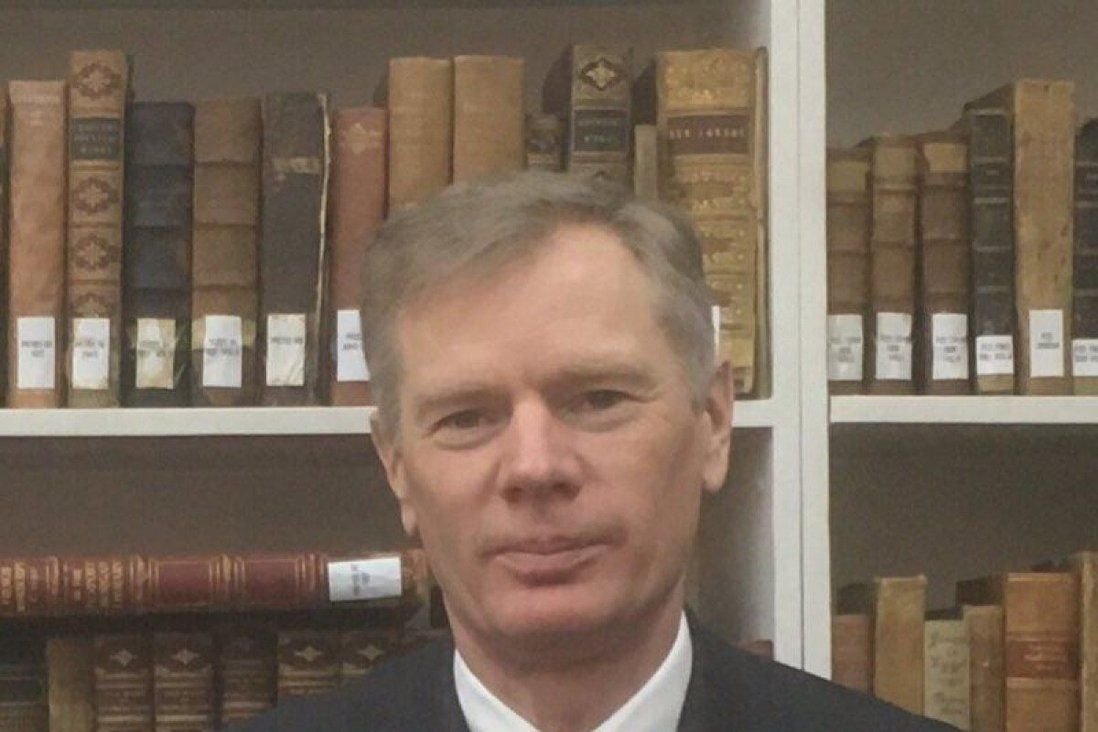 Britain’s ambassador to Iran Rob Macaire was summoned over alleged disruptions in the voting process in cities including London and Birmingham, it was reported.

Iran summoned Britain’s ambassador on Saturday to protest what it said were violent incidents targeting its expatriates as they voted in presidential elections at polling stations set up in the UK.

A foreign ministry spokesman in the Islamic republic said such acts included the “beating” of a female voter.

The violence was perpetrated by “antirevolutionary, anti-democratic and terrorist elements insulting the voters and staff,” Saeed Khatibzadeh said in a statement.

Iranian media had reported several incidents on Friday on the sidelines of the vote organised for Iranian citizens abroad at sites in Britain, the United States, Australia and in other countries.

Iranian ultraconservative cleric Ebrahim Raisi was on Saturday declared the winner of the presidential race, on a voter turnout of 48.8 per cent, a record low for a presidential election in the Islamic republic.

Overseas based opposition groups had called for a boycott.

Britain’s ambassador to Iran Rob Macaire was summoned over alleged disruptions in the voting process in cities including London and Birmingham, Khatibzadeh said.

Iran would launch “legal proceedings” against those it holds responsible, he said.

A senior Iranian diplomat in Britain had reported on Friday on Twitter that an Iranian woman was injured in a mob attack outside a Birmingham polling station.

Khatibzadeh also criticised UK-based media BBC Farsi and Iran International, both deemed hostile by the Iranian authorities, charging that they had encouraged an “election boycott and street clashes”.

In the United States, which has no diplomatic relations with Iran, opposition activists denounced Iranian voters abroad as “traitors” and “accomplices” of the Islamic Republic.