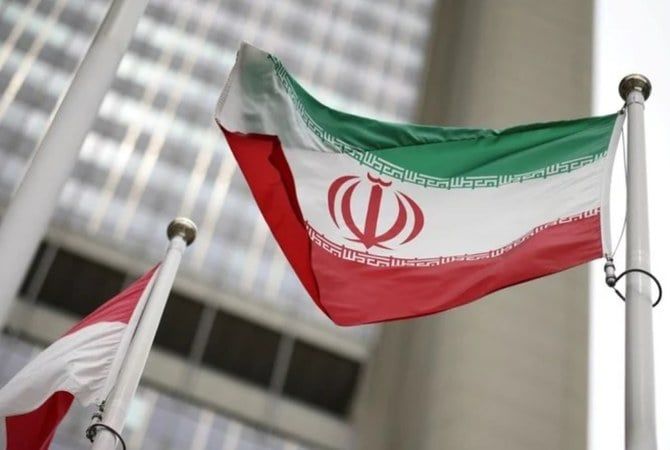 An Iranian delegation will visit Vienna in the coming days to try to narrow differences with the UN nuclear watchdog, Iran’s Foreign Minister Hossein Amirabdollahian said.

“We will send a delegation from Iran to Vienna in the coming days to start talks with the International Atomic Energy Agency (IAEA) and we hope to resolve remaining issues based on what we have agreed in the past days,” he told a news conference.

Indirect talks between Tehran and Washington on reviving the largely hollowed-out 2015 nuclear deal are stalled, with officials saying one important sticking point has been Iran’s demand that the IAEA end an investigation into uranium traces found at undeclared sites.