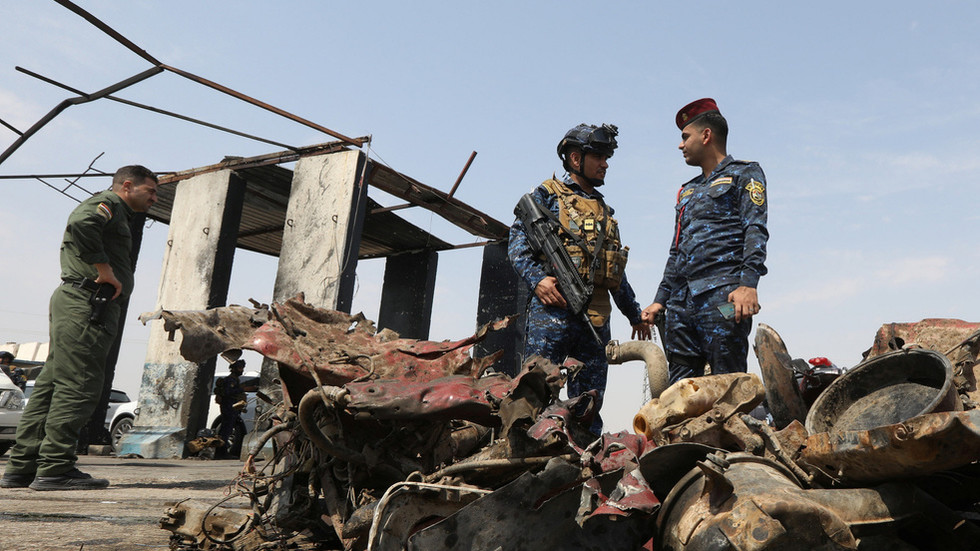 A senior leader of the Iraqi Kata’ib Hezbollah resistance movement says the Saudi and Emirati spy agencies are directly running elements of the Daesh, after the terror group killed several policemen on a checkpoint outside the northern Iraqi city of Kirkuk.
“The intelligence services of Saudi Arabia and the UAE directly run Daesh elements,” Abu Ali al-Askari said via his Twitter account, adding that “this is obvious to the relevant services”.

He made the remarks after 13 Iraqi policemen were killed and three wounded in a Daesh terrorist attack against a checkpoint near Iraq’s northern city of Kirkuk on Sunday.

In a separate attack on Sunday, at least three Iraqi soldiers were killed and one wounded when Daesh terrorists targeted an army checkpoint southeast of the Iraqi city of Mosul.

“Those who are negligent in this regard are complicit in these crimes … The commanders of Hashd Al-Sha’abi (PMU) must take charge, especially in the northern regions,” Al-Askari stated, using the Arabic name of the Popular Mobilization Units, which is the largest coalition of Iraqi resistance groups that played a key role in Iraq’s 2017 victory against Daesh.

He then cautioned forces of the PMU to beware of the conspiracies hatched by the United States and Israel.