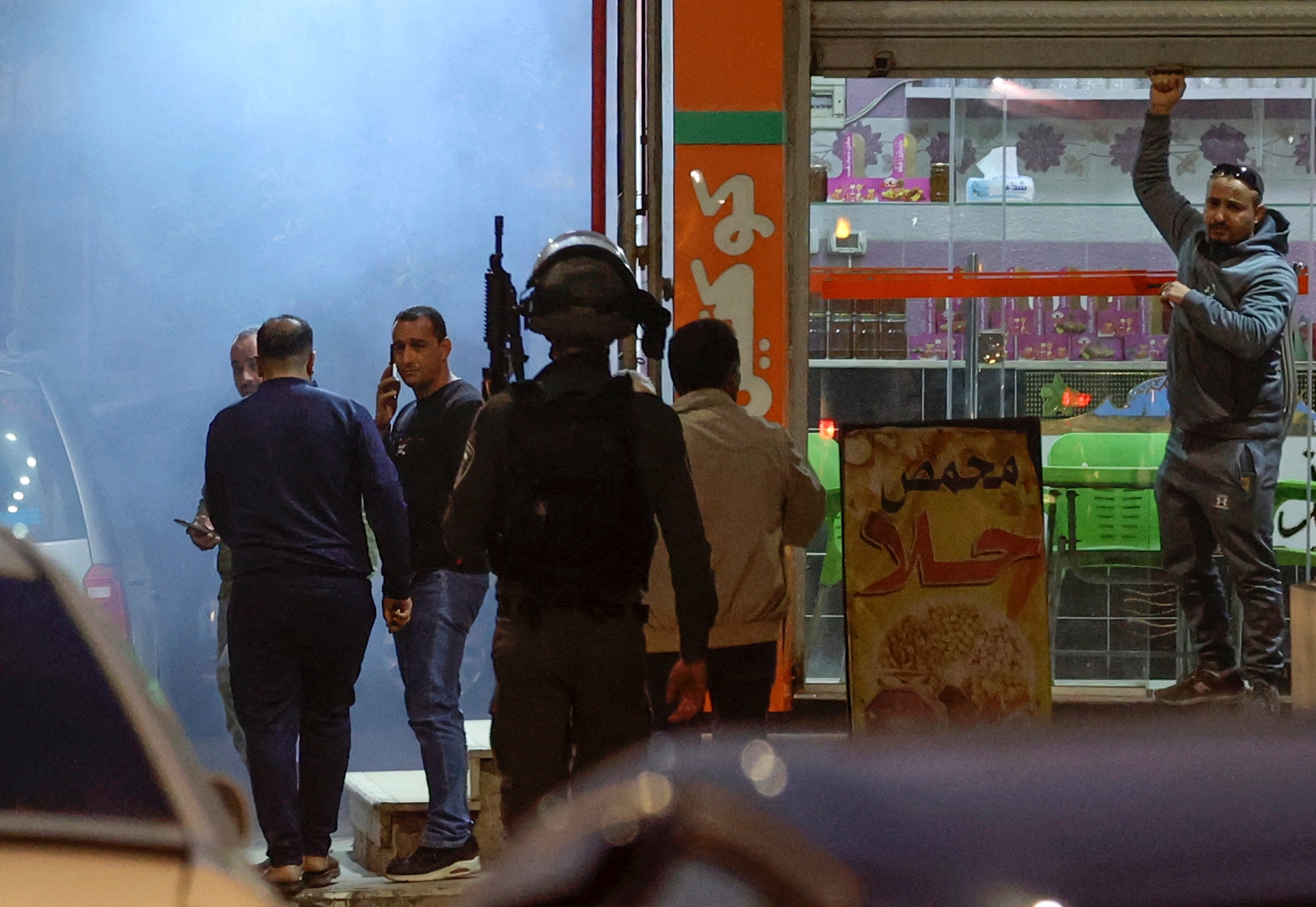 Israel’s military says it has filed “severe indictments” against two soldiers who threw an improvised explosive at a Palestinian house in the occupied West Bank in retaliation for the kidnapping of the body of an Israeli teenager last month.

Palestinian fighters had seized the body of an Israeli Druze high schooler from a hospital in the occupied West Bank town of Jenin where he had been taken after a car accident. The body was later returned. The Druze are an Arab religious minority in Israel whose members are conscripted into the armed forces.

“The defendants and an additional soldier assembled an improvised explosive and threw it into a crowded house,” the military said on Thursday. “The act was committed with the intent of starting a fire in the home as a form of revenge for the kidnapping of the body of a young Israeli in Jenin.”

No one in the house was wounded, according to residents.

The third soldier will also be indicted in the coming days, the military said.

According to the Israeli human rights group Yesh Din, data for the 2019-20 period showed that only 2 percent of complaints filed by Palestinians against Israeli forces for abuse lead to prosecutions.

On the opposite end, almost all of the cases and trials of Palestinians in Israeli military courts – 99.74 percent – end in a conviction.

There has been an intensification of violence in the West Bank since March, with the United Nations labelling 2022 as the deadliest year for Palestinians in the territory since 2006.

Israel intensified the military raids it has long conducted in the West Bank, leading to dozens of killings and hundreds of arrests, after a series of attacks by Palestinians.

Israel also regularly withholds the bodies of Palestinians who die in Israeli prisons, with the intention of using them as bargaining chips during negotiations with armed groups. Palestinians held protests earlier this week in the West Bank calling for the bodies of loved ones to be released.